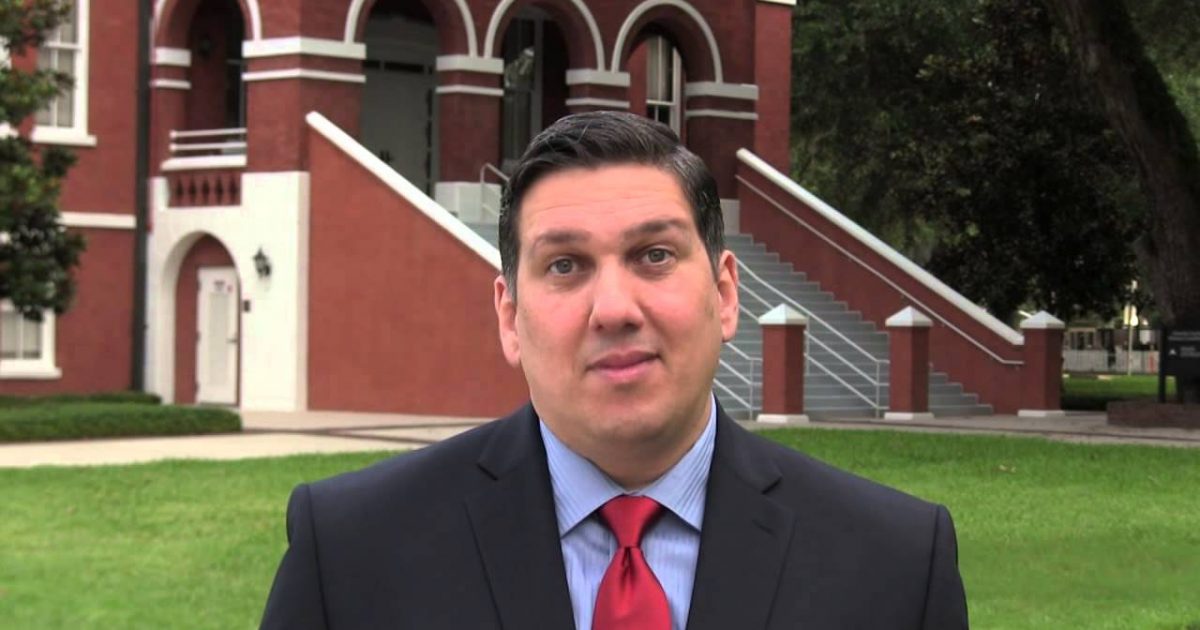 Several months back we reported that the National Review posted and interview with Republican congressional candidate Jorge Bonilla, and in that interview, NR disclosed that former National Republican Congressional Committee chairman, and the current chairman of the powerful House Rules committee, Congressman Pete Sessions (R-TX), had given a maximum donation of $2000 to Bonilla’s campaign.

Well it is official now. Sessions has openly come out in support of Bonilla’s campaign to defeat Democratic Congressman Alan Grayson.

We all want to win this upcoming November, and Jorge Bonilla is the consensus candidate that will be able to do just that, win.-Congressman Pete Sessions

Bonilla took to social media to announce Session’s backing by putting out this response:

Congressman Sessions has been a friend and mentor to our campaign, and we are thankful for his endorsement. His support proves that our consensus candidacy appeals to both mainstream and grassroots Republicans alike. The Republican Party’s embrace of diverse ideas and inclusiveness, transcend beyond race and ethnicity.-Jorge Bonilla

Bonilla has just about owned his primary race since jumping into the mix in 2013, and has been able to garner considerable national name recognition, thanks in part for his relentless countering of Alan Grayson, and all of the “colorful” things that come out of his mouth.