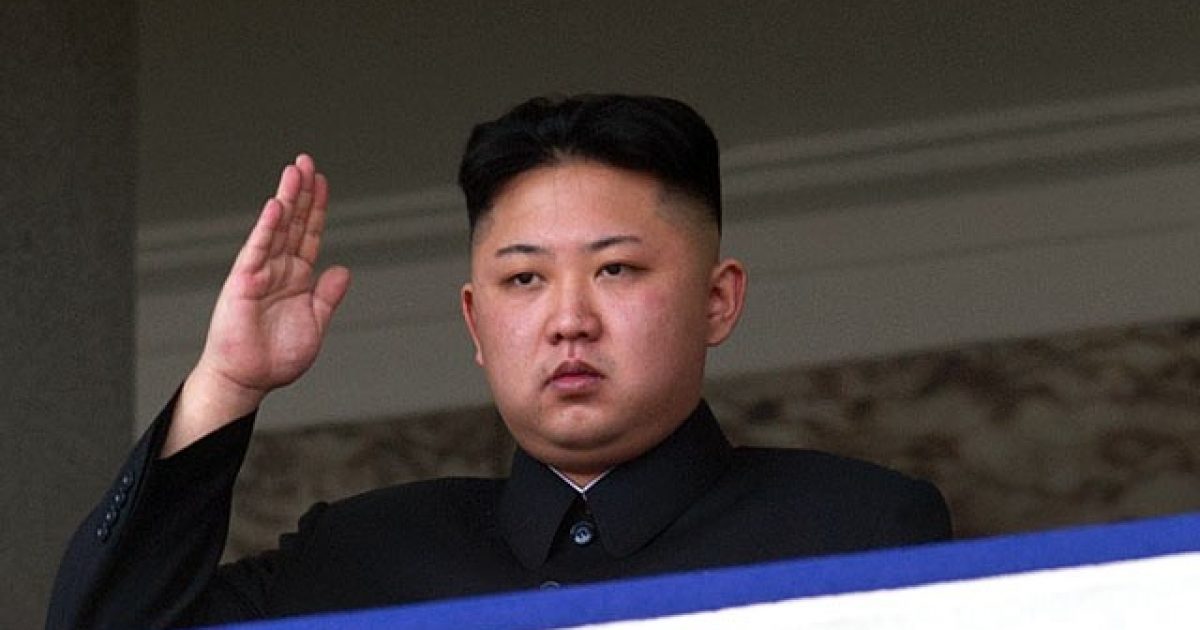 Resident fat boy,  North Korean Dictator, and Kim Jong Ill’s “mini-me,” Kim Jong Un, is once again threatening S. Korea and the U.S. for conducting their annual ‘war games’ drills off the Korean peninsula, which will be conducted in February and March of this year.
This is the same  fool who threatened the U.S. with a nuclear strike in 2013, and aside from this latest threat, Jong Un is also accused of executing his uncle Jang Song Thaek , by way of feeding him to 120 starved dogs.

“We sternly warn the U.S. and the South Korean authorities to stop the dangerous military exercises which may push the situation on thepeninsula and the North-South ties to a catastrophe.”– Committee for the “Peaceful” Reunification of Korea

Since President Obama continues to promote a weak and submissive foreign policy, don’t expect him to use poignant rhetoric to counter-challenge this North Korea threat, rather leave to the ballsy South Koreans to say what Obama can’t and won’t say.

“If North Korea actually commits military aggression at the excuse of what is a normal exercise we conduct as preparation for emergency, our military will mercilessly and decisively punish them.” –South Korean Defense Ministry spokesman Kim Min Seok

When have you ever heard Obama use “mercilessly and decisively punish” to describe what he would do to enemies of the state? Never.

And don’t expect to hear him say that anytime soon.
0SHARES
ShareTweet