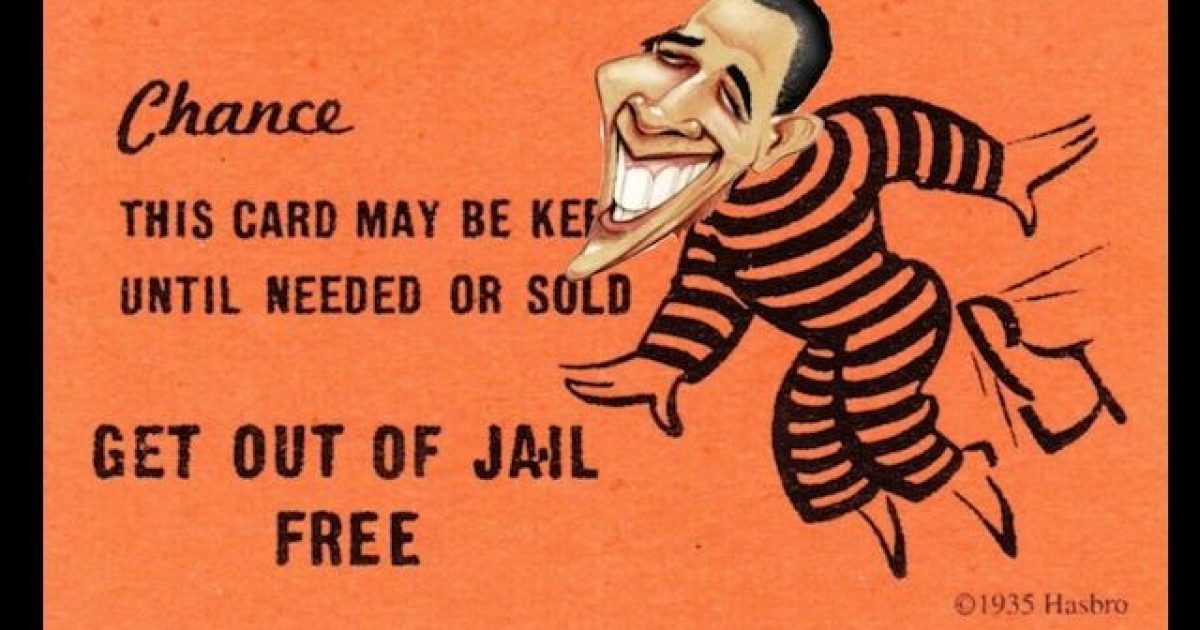 Yes, you read that headline correctly. A Texas father was recently jailed for over visiting his child, and paying his child support. As part of SharkTank’s series on Crime and Justice, we will be showcasing news stories and current events exemplifying all that is wrong with the American legal justice system. From out of control police officers threatening Members of Congress with arrest , to the father who was arrested for picking up his child from school (, and of course the Secret Service’s overreactive response to civil nonviolent protesters during the government shutdown, we have seen story after story of the horrors of the legal justice system.

A Texas father, Clifford Hall, was recently sentenced by Harris County District Court Judge Lisa Millard, to 180 days in the county jail after she found him in contempt of court.  Hall, and his ex wife have a son together, aged 11 whom the ex wife has primary custody of. Hall was sentenced to 6 months despite the fact that he paid every penny he owed. According to Hall’s attorney, someone changed the terms of their agreement, without telling Hall about it. This accounted for his delay in completing the payment and his over visiting his child, outside of the court imposed schedule.

By the time of the hearing in front of Judge Lisa Millard, Hall owed nothing – and had paid everything in full. His ex wife’s attorneys even testified two separate times that he owed nothing. Despite the clear and mutually agreed upon information – Judge Lisa Millard, of Harris County, Texas, decided to sentence Hall to 6 months in jail. Despite the time he spends in jail, Hall will have a note of it on his permanent record for the rest of his life – impacting job possibilities and future success.

His ex wife, apparently unsatisfied with his payments, requested an additional 3,000 dollars for attorney’s fees. Judge Lisa Millard agreed. In addition to the attorney fees, Hall wasn’t following court scheduled times pick up times for his son’s visits – a change to his agreement which he claims to have never been informed of.

Activists and legal experts across the nation have called this a travesty. Community activist from Houston Quanell X says he’s never seen such a miscarriage of justice. He went on to explain that, “the court has failed the child”. The biggest problem regarding this story is that the father, Hall, will be unable to see his child or pay child support from jail. ‘I can’t be there for my son in jail,’ Hall says. ‘I can’t pay child support in jail. This is not in the best interest of the child.’

A strong and vocal effort to remove Millard from the bench has been started, with petitions reaching thousands of signatures.

Hall’s attorneys are drafting an appeal.