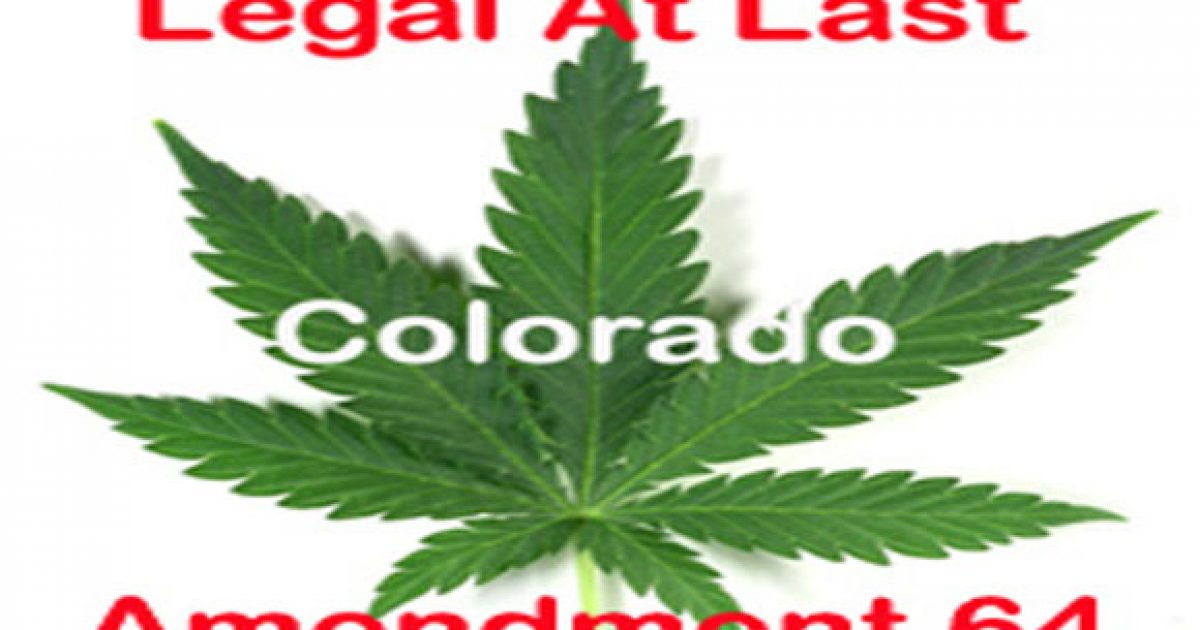 It appears that children suffering from chronic seizures could gain legal access to medical marijuana in an oral form under a landmark bi-partisan legislation co- sponsored by Democrat State Representative Katie Edwards and Republican State Representative .Matt Gaetz. This form of marijuana doesn’t get you high, but provides relief to kids with serious medical problems in other states.

“Even if the court upholds the [ballot] language and they get the required number of signatures and it passes, the Legislature still has to get involved to implement the will of the voters,” Edwards said. “The bottom line is, the Legislature has to get involved at some point.”  Gaetz, R-Fort Walton Beach, says he will lead a workshop discussion Jan. 9 on whether Florida should decriminalize certain strains of marijuana that have no euphoric effect but have been shown to halt seizures.  “We need to get feedback from law enforcement, prosecutors, parents and doctors,” said Gaetz, chairman of the House Criminal Justice Subcommittee. “I’m willing to entertain the discussion and we’ll see where it goes from there.” Edwards says lawmakers at the very least should learn more about how Charlotte’s Web could help children in Florida, as it has in Colorado.  “It’s a glimmer of hope for these families,” Edwards said. “They look at something like Charlotte’s Web and wonder why we can’t do that in Florida. The bottom line is that we need to allow researchers to have access to cannabis so that they may study the strains of CBD and develop safe and effective medications in a pill, topical or oil form.”-Sun Sentinel

The proposal by Edwards and Gaetz could also under-cut the vanity effort by Charlie Crist money-man John Morgan to put a Constitutional Amendment on the ballot in 2014 to legalize medical marijuana in Florida.  Republicans, including Attorney General Pam Bondi, have criticized  that proposal as too broadly written and likely  to open the door to wide-spread recreational use. Morgan had Law Prefessor John Mills draft his proposal but declined input from attorneys and activists with more experience on the issue. Morgan’s campaign to legalize marijuana has raised over $1 million, but 79 % of the money has come from Morgan himself.  The national pro-marijuana organizations and individuals  who funded the successful legalization  drives in Colorado and Washington, have declined to kick-in to the Morgan effort.  Although the Constitutional  Amendment would require 60% to pass, if the Supreme Court allows it on the ballot, it will not garner any significant Republican support. Most observers have concluded the Morgan effort is a thinly disguised  bid to drive up turn- out among traditional  democratic voter groups to aide Republican-turned-Democrat Charlie Crist in his comeback bid for Governor, an interesting idea in view of the fact that it was Crist who pushed Florida’s harsh current Marijuana laws when he was a Republican. The SharkTank will cover the legislative work shop on the Edwards-Gaetz bill on January 9th. Follow the Shark Tank on Twitter and Facebook
take our poll - story continues below
Completing this poll grants you access to Shark Tank updates free of charge. You may opt out at anytime. You also agree to this site's Privacy Policy and Terms of Use.