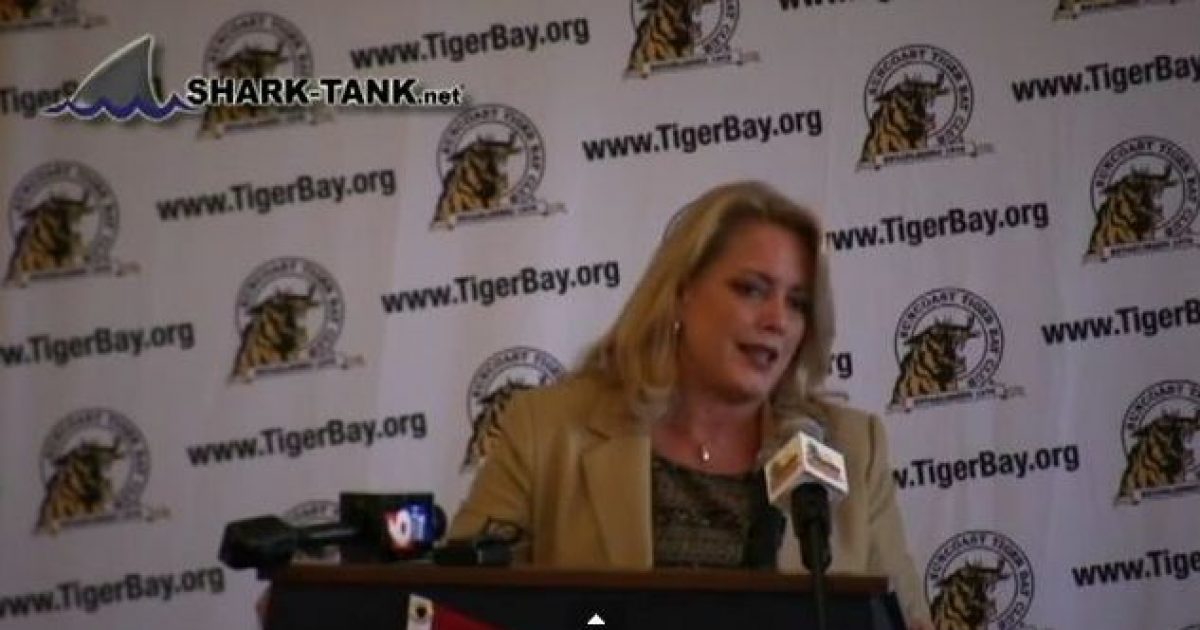 Florida GOP Congressional Candidate Against Full Repeal of Obamacare, Unless…

The seat was left vacant district after long-time Congressman Bill Young passed away in October.

Democratic congressional candidate, Alex Sink, was also in attendance, and spoke last. Interestingly enough, when it was time for Sink to speak, she fielded three questions, two of which were from guests sitting at her table, both wearing Alex Sink for Congress label stickers.

So much for the group’s impartiality.

The two lead Republican candidates, consultant and former Young legal counsel, David Jolly, and State Representative Kathleen Peters, both tackled the Obamacare issue, and both gave very different responses, as to whether they supported the widespread Republican train of thought of “Repeal.”

Peters stated that didn’t like the current Obamacare plan, but then went against the conservative political current that Senators Marco Rubio, Ted Cruz, Mike Lee, as well as members of the House of Representatives, like Dennis Ross, Ted Yoho, and Ron DeSantis, all of whom have unequivocally  supported the full repeal of the disastrous healthcare law.

I do not think that we should take a stand and say, we would absolutely repeal it, not unless we have a plan and a proposal to replace it.- Kathleen Peters

Jolly, who announced that he supported a full repeal of a healthcare law, could not be immediately reached for comment, but later sent over this statement regarding is support for the repeal of Obamacare.

I believe we should repeal it immediately.  It is already wreaking havoc with increased premiums and cancelled policies. First do no harm. Repeal it now and then let’s get to the table and work on specific fixes to specific problems. But it must be repealed, period.-David Jolly

Here is Peter’s remark regarding the repeal of Obamacare: