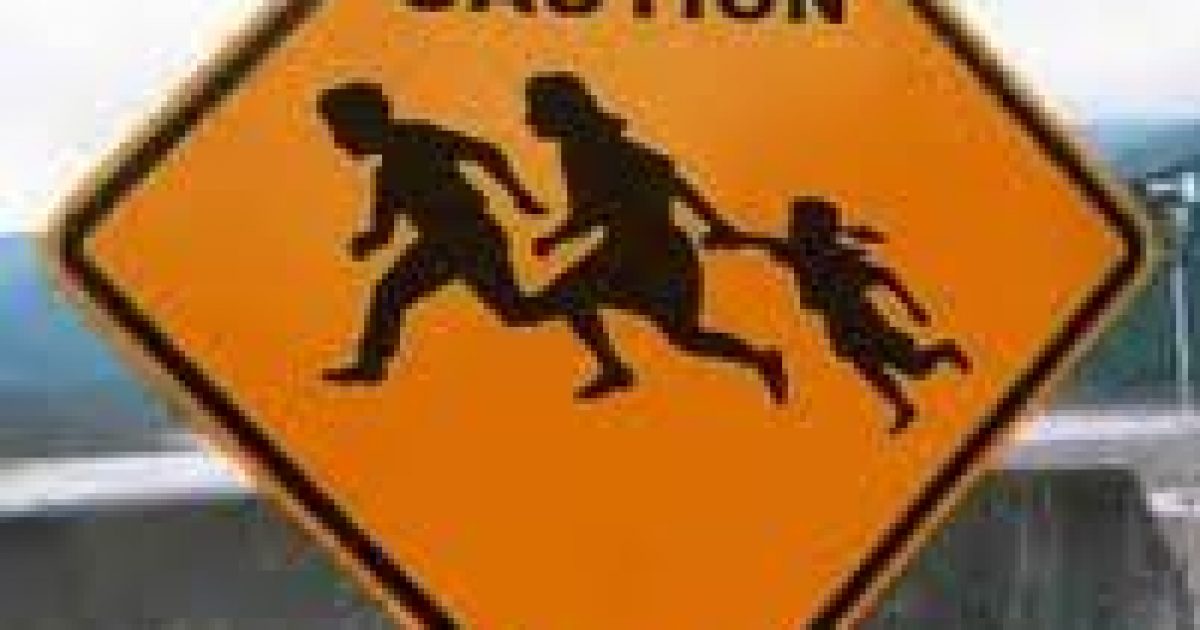 To Win in 2014, Republicans Need To Include Hispanics, Not Reach Out To Them

Finally someone is saying what needed to be said about this phony notion of “Hispanic Outreach.” Jorge Bonilla, who is running for Congress in Florida’s 9th Congressional district against Democratic Congressman Alan Grayson, just posted a video on his website, in which he address “Hispanic Outreach.”

Here is what is posted on the Bonilla for Congress website:

During the Solivita Republican Club’s annual winter dinner in Polk County, Florida, in which Republican Congressional candidate, Jorge Bonilla, gave the keynote address, he was asked what he would do about reaching out to the growing Hispanic voting bloc during the Q & A portion of program.

Here is Bonilla answer to the question:

“I no longer use the term “Hispanic outreach,” in anything related to my campaign. We talk about inclusion.

We remind individuals that the reason we came to America is because something back home wasn’t working.” –Jorge Bonilla

Bonilla added that the Democratic Party and President Obama embodied everything that  Hispanics left behind when they immigrated to the United States.

“The Democratic Party and the institutional left in this country, embodies most, if not all of those things that people left behind when they came here. The problem is that in the absence of leadership, people will revert back to what is familiar, we saw it in the

President Obama embodies everything, everything that the Puerto Rican community left behind. Sweet talking, big government liberal, who promises everything under the sun, and does not have the means to cash the check that he just wrote with his mouth.”–Jorge  Bonilla

Everyone wonders why Hispanics vote Democratic,  as Bonilla said, their leftist policies are exactly the kind of policies Hispanics fled from when the immigrated to the United States.