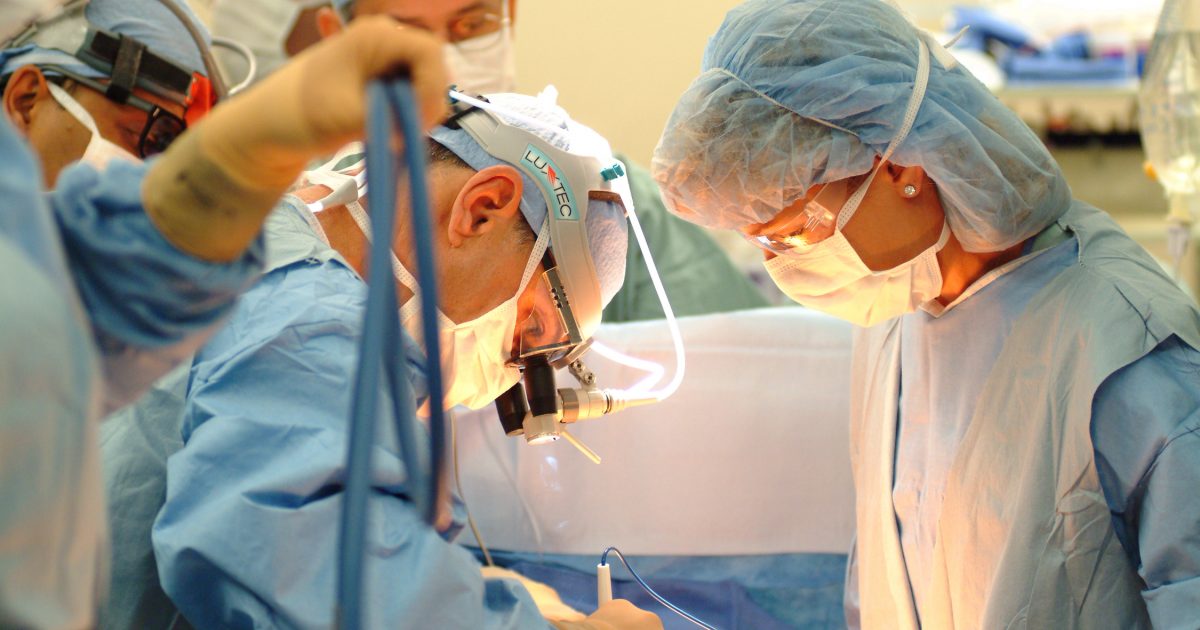 In Response To Obamacare Disaster, 11 Conservative Doctors Are Running For Congress

The disastrous Obamacare rollout has prompted eleven doctors to run for the Senate.

These doctors, all of whom are Republicans, hope that their expertise as doctors will help to convince voters that Obamacare is not good for the nation.

Paul Broun is a family physician running for the open Senate seat in Georgia. He said, “Doctors are in a very unique position to look at the financing of healthcare. We go into medicine for one reason, and one reason only: Because we care about people, we want the people who we serve to have a productive, happy, healthy life.”

It is likely that the majority of these eleven individuals will win in their respective states. In 2012, doctors were rated as the third most trustworthy professionals in the country.

John McDonough, the director of the Center for Public Health Leadership at Harvard University’s School of Public Health, said, “A physician license is almost always a plus in the public’s mind in terms of one’s credibility.”

Not surprisingly, Congressmen were rated as some of the least trustworthy professionals. Having doctors as Congressmen and Senators could help improve Congress’s trustworthiness and restore the public’s faith in politicians’ incentives.

On Gingrey’s campaign website, the main banner reads, “ObamaCare is bad medicine. Let’s send a doctor to the Senate.”

These Republican doctors have come to realize, through real-life experience, that government has no place in healthcare.