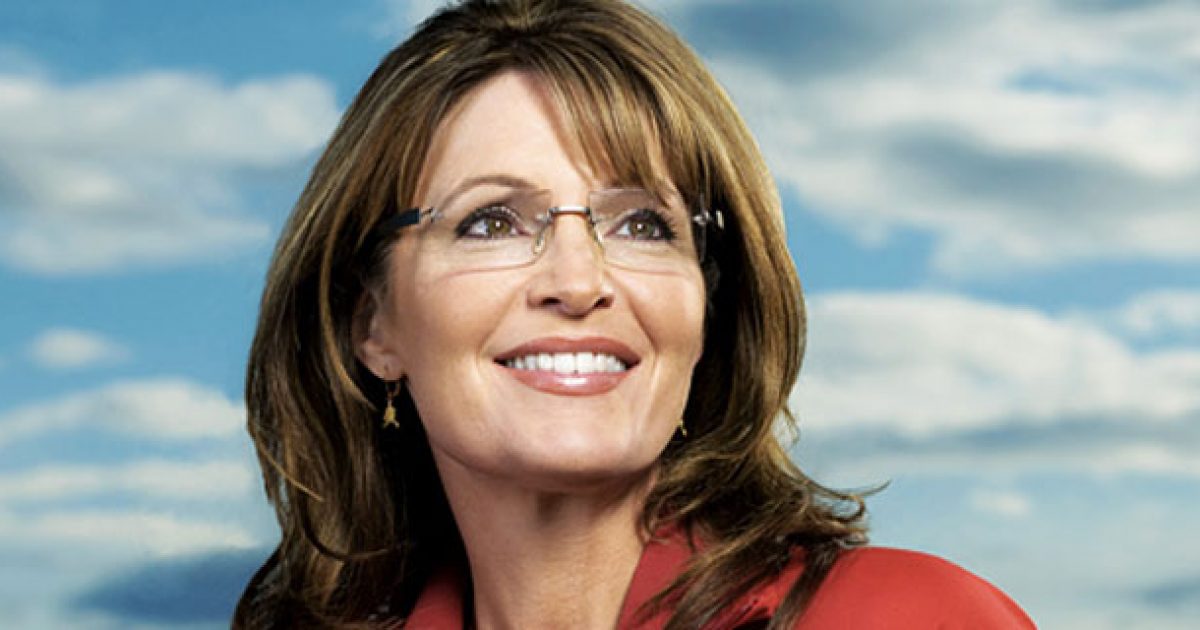 It was recently revealed that “death panels” are included in Obamacare. Death panels decide which ill patients receive healthcare and which don’t.

Mark Halperin, senior political analyst for Time magazine, said, “It’s built into the plan. It’s not like a guess or like a judgment. That’s going to be part of how costs are controlled. We do need to do some of that in this country, because we can’t afford to spend so much on end-of-life care. A very high percentage of our healthcare spending is for a very small number of people at the last stages of their life.”

Halperin pointed out that such death panels were barely reported on during Obama’s campaign.

He said, “It’s clear that at the time of the passage of the Affordable Care Act and in the context of the presidential campaign, the press did nothing like an adequate job in fly-specking and scrutinizing the whole law.”

Right — because the media was busy attacking Sarah Palin.


Sarah Palin was the first to use the term “Death Panel,” back in August 2009.

[G]overnment health care will not reduce the cost; it will simply refuse to pay the cost. And who will suffer the most when they ration care? The sick, the elderly, and the disabled, of course. The America I know and love is not one in which my parents or my baby with Down Syndrome will have to stand in front of Obama’s “death panel” so his bureaucrats can decide, based on a subjective judgment of their “level of productivity in society,” whether they are worthy of health care. Such a system is downright evil.

Of course, the Left attacked Palin when she made this statement — “PolitiFact” even named her statement “Lie of the Year.” The former Alaska Governor was made a laughing stock of.

But now, it is clear that she was right.

Obama and his friends must have been too busy making fun of Palin to actually read the Affordable Care Act.