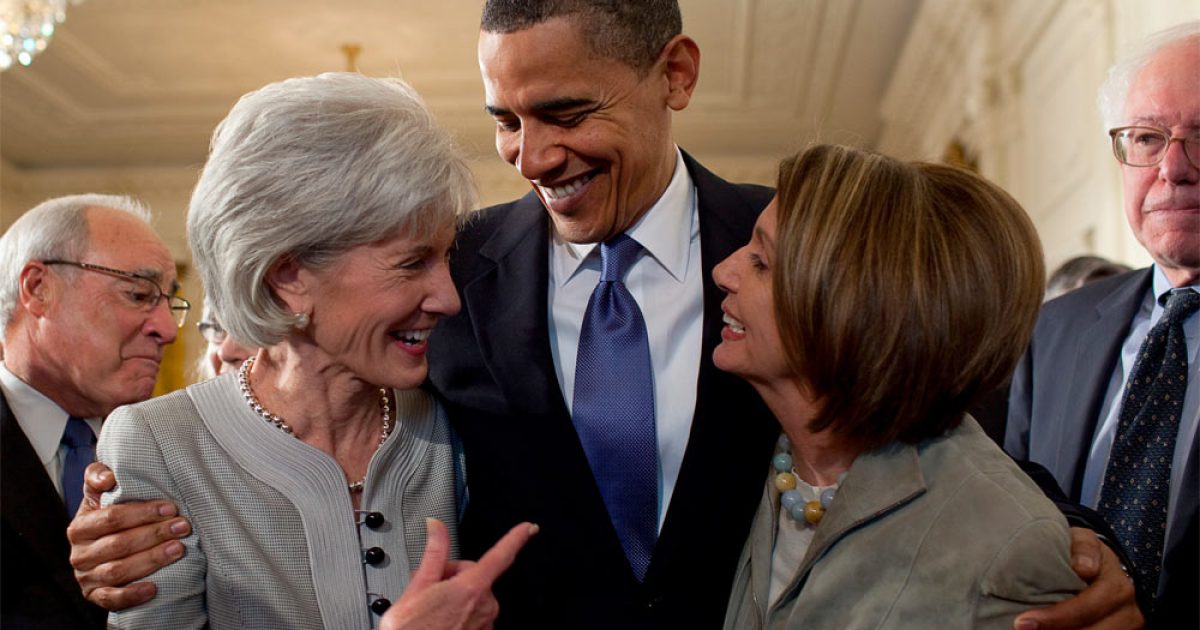 I didn’t think it was possible, but Obamacare has come under even more scrutiny now. It has been revealed that unions will likely be getting “special treatment.”

Obama and his administration formally requested that a change be made to the healthcare law so that union health plans get exempt from the Obamacare fee. Many Republicans are calling the exemption “crony capitalism.”

The “reinsurance fee” will kick in next year. The fees collected are supposed to be used to pay for healthcare for people with pre-existing conditions.

The Obama Administration’s proposal, if passed, would exempt unions from the fee in 2015 and 2016.

Still, Obama’s Health and Human Services (HHS) claim the proposal was not meant to help unions specifically. A spokesperson from HHS told Fox News, “This definition would exempt any self-insured group health plan that does not use a third party administrator for claims processing or enrollment, not only union plans. The phrase ‘self-insured, self-administered plans’ is not synonymous with multi-employer plans, or Taft-Hartley plans.”

The proposal comes after a meeting that President Obama had with major Union leaders at the White House in September.

Since unions vehemently supported Obama during both of his election campaigns, it is easy to wonder if crony capitalism is at work here (I’ll do something for you, you do something for me).

Several Republicans in the Senate are currently trying to block the proposal. We’ll keep you up-to-date on the situation as news breaks.