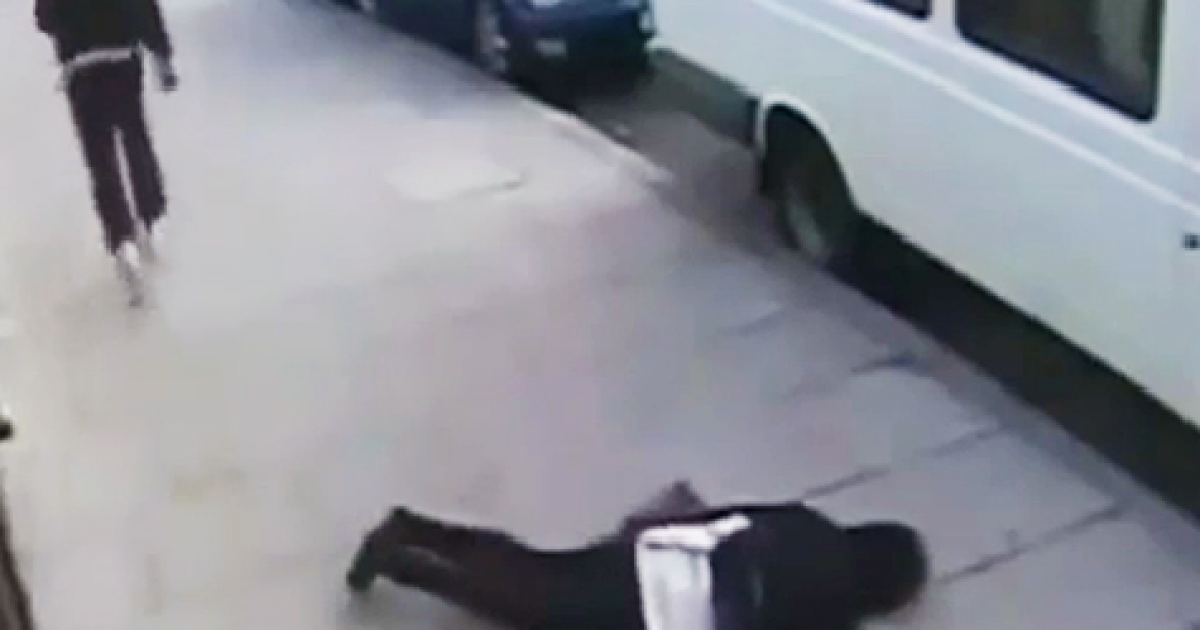 The “Knockout Game” is sweeping America. Thugs, or the game’s “players,” are attacking and assaulting random pedestrians around the country.

The object of the game? To knock the victim unconscious with one punch.

Many believe that the assaults are racially motivated, since the only attackers who have been identified so far are black.

At least one death and multiple injuries have resulted from this violent “game” so far.

What makes these horrific “games” even more worrisome is the fact that the media is barely reporting on them. Perhaps this is due to the fact that the attacks do not fit in with the mainstream media’s leftist agenda.

Stanford University economist Thomas Sowell said, “Most of the media see no evil, hear no evil, and speak no evil. In such an atmosphere, the evil not only persists but grows. Some in the media, as well as in politics, may think that they are trying to avoid provoking a race war by ignoring or playing down these attacks. But the way to prevent a race war is by stopping these attacks, not trying to sanitize them.”

One teen playing the Knockout Game in Lansing, Michigan, got more than he bargained for when he attacked a concealed carry permit holder.

The teenager, Marvell Weaver, attempted to attack a father who was waiting for his daughter at a bus stop.

This particular father was well-prepared.

At first, the middle-aged man tried to use a taser on Weaver. When that failed, he pulled out a .40 cal handgun and shot the teen two times.

Needless to say, Weaver is now recovering from his injuries and will be in jail for one year. He said the experience was a “lesson learned.”

After being taken into custody, Weaver admitted that he had previously attacked seven people prior to the father.

Maybe he’ll think twice before assaulting random civilians again when he gets out of the slammer.

So far, Holder and Sharpton haven’t said a peep regarding the Knockout Game.

I won’t hold my breath.