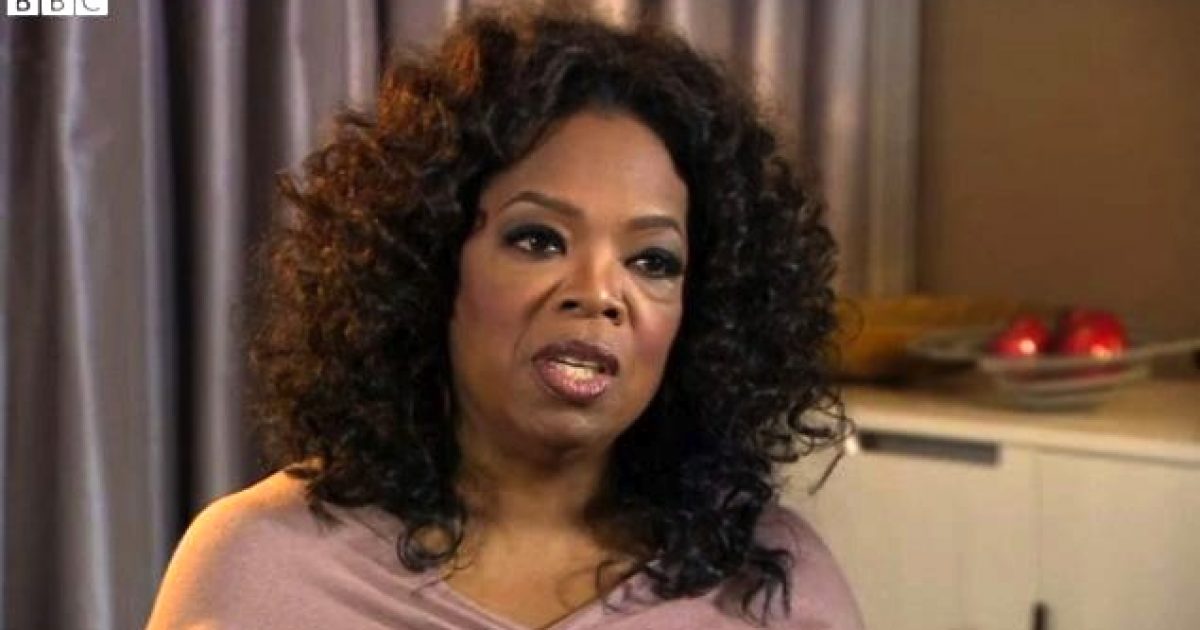 President Obama has awarded Oprah Winfrey the highest civilian award in the country, the Presidential Medal of Freedom.

This award is coming on the heels of Winfrey’s racially divisive comment that “Americans hate Obama because he is black.”

On BBC, Oprah Winfrey made a bold statement about President Obama: “There’s a level of disrespect for the office that occurs… because he’s African American.” “There’s no question about that. And it’s the kind of thing no one ever says, but everybody’s thinking it,” she continued. In an attempt to “prove” her point with an example of “racism,” Winfrey brought up the time Republican Congressman Joe Wilson shouted “You’re a liar!” at Obama during a 2009 speech.- Americans Hate Obama Because He’s Black

In all fairness, “The Oprah” has done some good with her TV programming over the years, including the creation of her Angel Network that has raised $80 million to assist global charities. The bulk of Oprah’s philanthropy is done through her Oprah Winfrey Foundation, which has awarded hundreds of grants to organizations that empower women around the women, children and families around the world.

But Oprah’s biggest philanthropic accomplishment, is her support for both of President Obama’s presidential campaigns.