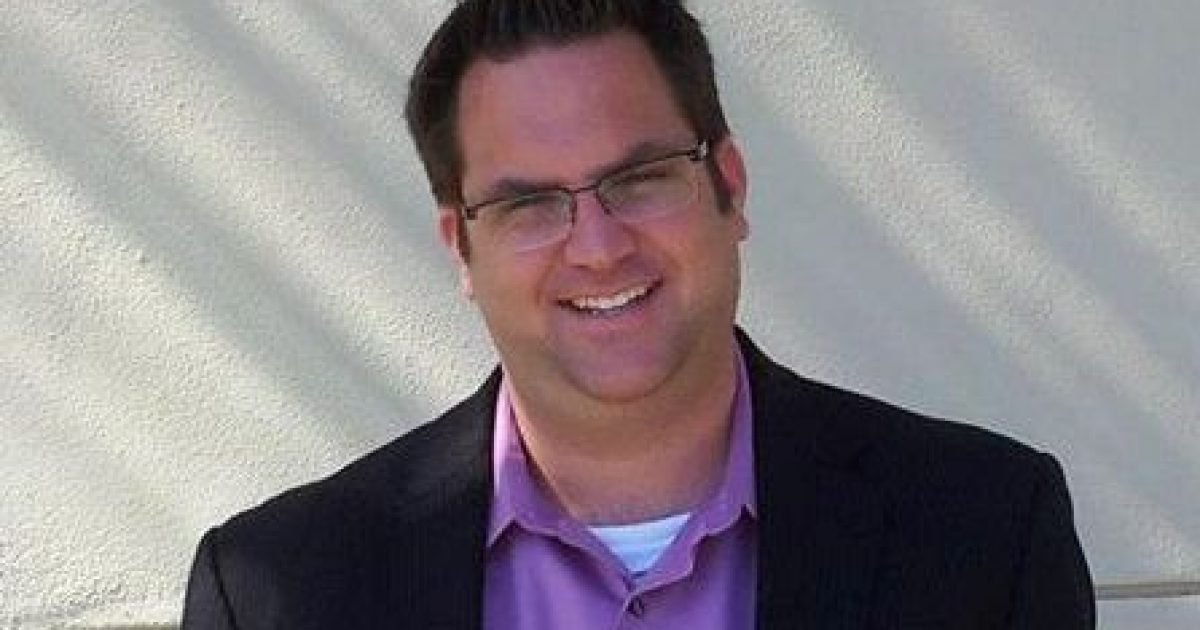 Chris Latvala’s Candidacy to Purge Conservatives From The GOP

Consultant Chris Latvala had a rough go at it on Twitter yesterday, appearing more like a petulant child pitching a adolescent fit, rather than a  candidate for the Florida Legislature.

Chris Latvala, a moderate Republican, is son of State Senator Jack Latvala, a former Charlie Crist Republican. Latvala took issue with a story the Shark Tank posted about Democratic gubernatorial candidate Charlie Crist  and his panning for GOP donations on the west coast of Florida.

The lovable moderate Latvala, Jr. targeted me, and conservatives as a whole, when he said that he was going to purge conservative “crazies” from the GOP, if he was elected to office.

But what else should we expect from the Charlie Crist Republican wing of the GOP?


Asinine remark aside, Senator Jack Latvala’s mini-me’s main issue was with this statement:

While Crist may not get his past Republican friends to openly support him, many of those who still keep him in high regards, and may have supported him as an Independent, including State Representative Dane Eagle, State Senator Jack Latvala, and current State House candidate Richard DeNapoli, who openly told several past chairmen of the Republican Party of Broward that Crist would still beat Marco Rubio as an Independent, may just offer him a quite pad on the back of support.-Crist Looks for GOP Dollars

Junior took issue with the fact that his father, who was a staunch supporter of former Republican Crist in the 2010 U.S. Senate race against Marco Rubio and even donated $500 to the Crist campaign, was named in the story as someone who may have supported Crist’s Independent campaign.

We have stated here that Senator Latvala is a close friend of Crist and possible supporter of his ‘Independent’ campaign, because just last year, Latvala, the Independent Crist , and others from the center-left wing of the GOP sat together at the Poynter Institute luncheon and broke bread.

The Poynter Institute event was held prior to the Democratic National Convention, where Crist formally took the national stage as a Democrat.

Latvala,Jr. was so unnerved by the story we wrote that he decided to continue his personal attack on yours truly. He referred to me as someone who cuts grass. I am not sure what junior meant by that statement.

Was Junior’s comment just plain ignorance on his part, or was he insinuating that because I am Hispanic, I must be mowing lawns?

Junior’s “mowing lawns” comment was obviously meant to be derogatory, but I will give the child the benefit of the doubt here, considering that my past blue collar profession was that of a Landscape architect, and not of someone who mowed lawns. He doesn’t know any better, so we will give him a little pass, for now.

Now, personally, I don’t take issue with anyone who earns an honest living, especially those who hold blue collar jobs. But apparently, Latvala and his ilk in the St Petersburg area do, even if some of them have infamously sketchy backgrounds.

The definition of landscaper encompasses anyone having to do with anything within the landscaping world, which would include designers, maintenance, installation, and landscape architects.

But junior seems content with degrading the landscaping profession with his elitist remarks, I wonder how many donation dollars his campaign, and his fathers campaign,  has garnered from “landscapers?”

But was anyone even offended by Latvala’s tweets?

Daddy must be so proud of his little boy.