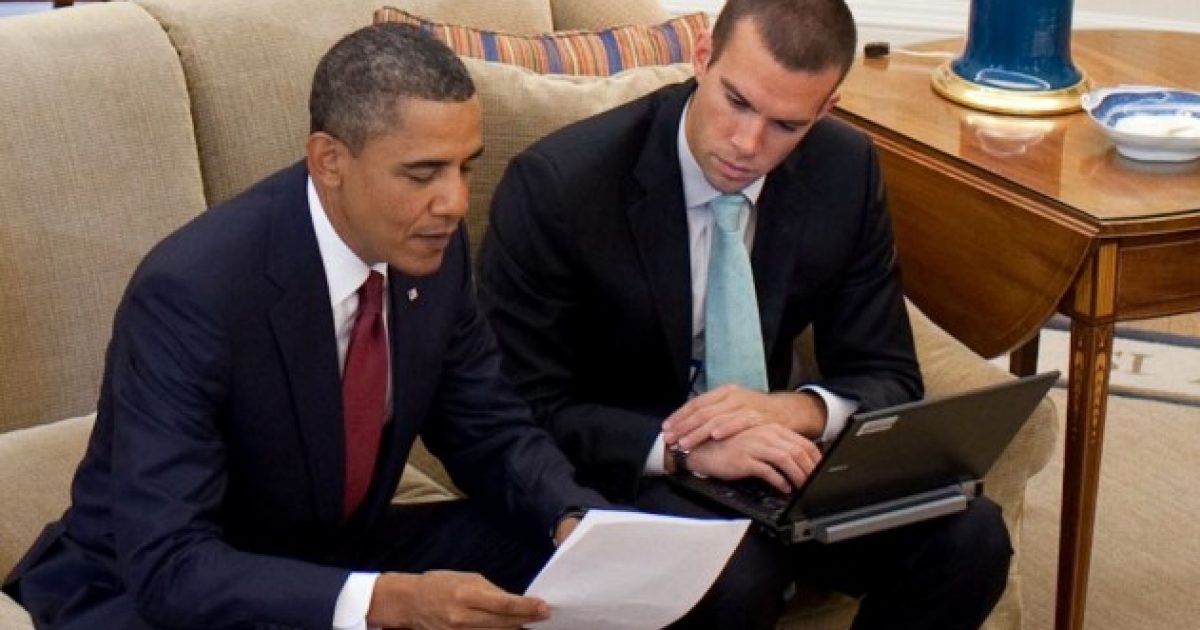 President Obama’s former speechwriter, Jon Favreau, who the President grew close to and referred to as his “mind reader,” spoke to a group of mostly students at the American University in Washington, D.C., and divulged some interesting thoughts Obama had during the 2009 special election in Massachusetts, which many viewed as a referendum on ObamaCare.

Our top notch Shark Tank reporter, Special K, was in attendance, and sent over some notes.

With the epic Obamacare roll out flaming into failure, and Americans losing their existing healthcare plans that Obama said they would be able to keep, it is now coming to light that Obama’s closest advisors suggested that he pull out of Obamacare back in 2010.

After reading from his prepared remarks, a tense and guarded Favreau took a few questions, and in the process of answering one of those questions, he divulged that shortly after the 2009 U.S. Senate special election in Massachusetts, Obama’s advisers tried to convince him to drop Obamacare in exchange for a smaller, less controversial bill.

The advisors tried to convince the President that he could replace it with a Patient’s Bill of Rights type of legislation – something far less controversial.

In this meeting, President Obama rejected their suggestion, claiming that he wouldn’t abandon his signature legislation, no matter what the outcome.  Favreau claimed Obama would stick to the plan even if it meant losing in 2012.

This is the first admission from any senior White House staff member that they considered ObamaCare to be a failure and a potential nightmare. Since that meeting in 2009, we have seen millions of Americans,  either lose or at risk of losing their private healthcare plans.

Just last month in SeaWorld (a SharkTank Favorite), eighteen thousand workers had their hours cut or limited to avoid ObamaCare costs. Plain and simple, this legislation was a failure from the start – and Obama knew it. Based on Favreau’s comments, we can now deduce that Obama placed his own selfish agenda ahead of the well-being of the nation.

Favreau has even said that at one time, Obama confided in him that he was feeling the heat about some of his work as President.

In a conversation between the President and Favreau on Air Force One, he moaned, “I wake up every morning and get nothing but hate from half the country.”

These comments follow other comments made by Former DNC 2012 Speechwriter Josh Lahey where he admitted that for Obama, “Governing could be a distraction from the campaign”