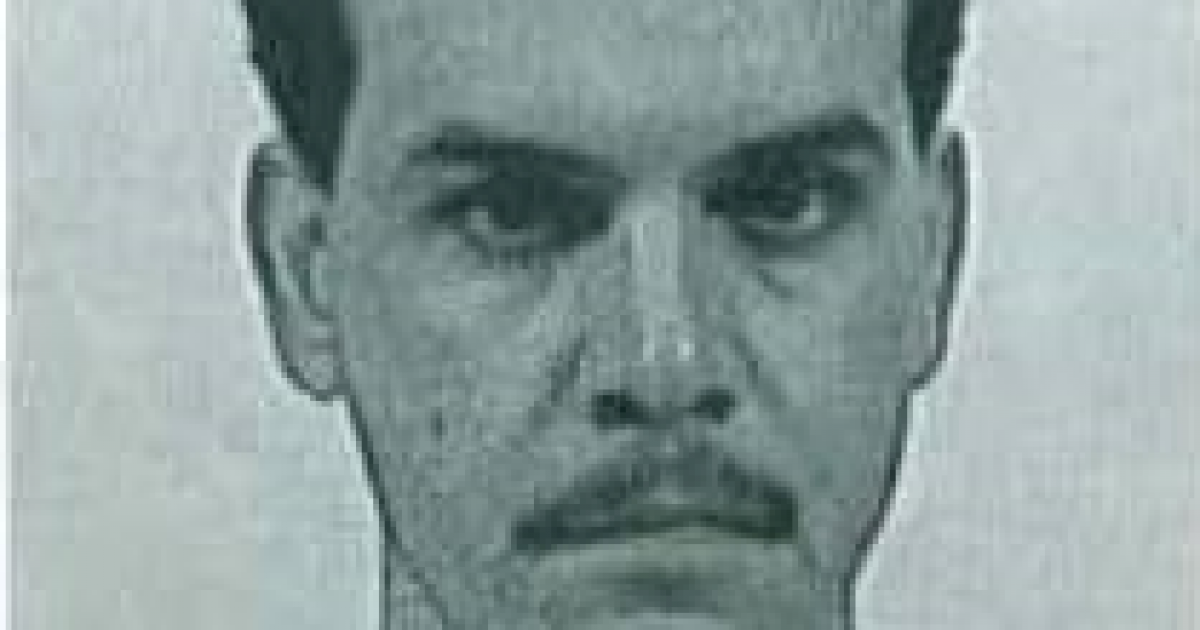 A couple of weeks back it was discovered that Republican congressional candidate, Peter Vivaldi, was arrested for a felony bad check writing charge in 1989, where he subsequently plead “no contest,” allocuted in to the court what he did, and was sentenced to probation.

Now Mr. Vivaldi’s situation seems to have gotten worse, as his ethics are being called into question, again.

According to a public records request obtained by the Shark Tank, in May of 2010, Peter Vivaldi submitted to then Florida Governor Charlie Crist, a questionnaire and application for consideration of appointment to the vacant Orange County Commission District 3 seat.

The County Commission seat Vivaldi was applying for was left vacant due to Crist suspending former County Commissioner Mildred Fernandez, who was arrested, and eventually sent to prison on corruption charges.

On page four of the questionnaire, those filling out the form must answer question #14, which reads:

“Have you ever been arrested, charged, or indicted for violation of any federal, state, county or municipal law, regulation, or ordinance?

Vivaldi answered “No,” clearly lying about never being arrested for a felony, and then proceeded to falsely swear in the presence of a Notary Public, that his answers were “complete and true.”

Vivaldi submitted  two applications for the seat. He had to  submit a second application after he forgotting  to sign and notarize the first application. Click here to view the entire application and questionnaire>>  Peter A Vivaldi App.

Moving forward to 2011, newly elected Governor Rick Scott, was put under enormous pressure to appoint a Puerto Rican to replace Lui Damiani, who was appointed to the commission seat, which itself was continued fallout from the Mildred Fernandez corruption scandal.

Peter Vivaldi lobbied extensively for appointment to that seat, and had heavy establishment support by individuals who stuck their necks and vouched for him.

Many within the Puerto Rican community were shocked and outraged when Vivaldi was passed over at the 11th hour. According to sources in the Scott administration, Vivaldi didn’t vet, due to material misrepresentations on his application.

At the very last second, and after promising not to run for reelection, John Martinez, the son of former U.S. Senator Mel Martinez, was appointed to the seat. Peter Clarke, the current Commissioner in district 3, has openly endorsed Peter Vivaldi, but most likely did not know about Vivaldi’s lie on the application, or the felony arrest.

Vivaldi is currently in a Republican primary race against Realtor Carol Platt, and Navy veteran Jorge Bonilla. The winner of the primary will face off against Democratic Congressman Alan Grayson in the 2014 November general election