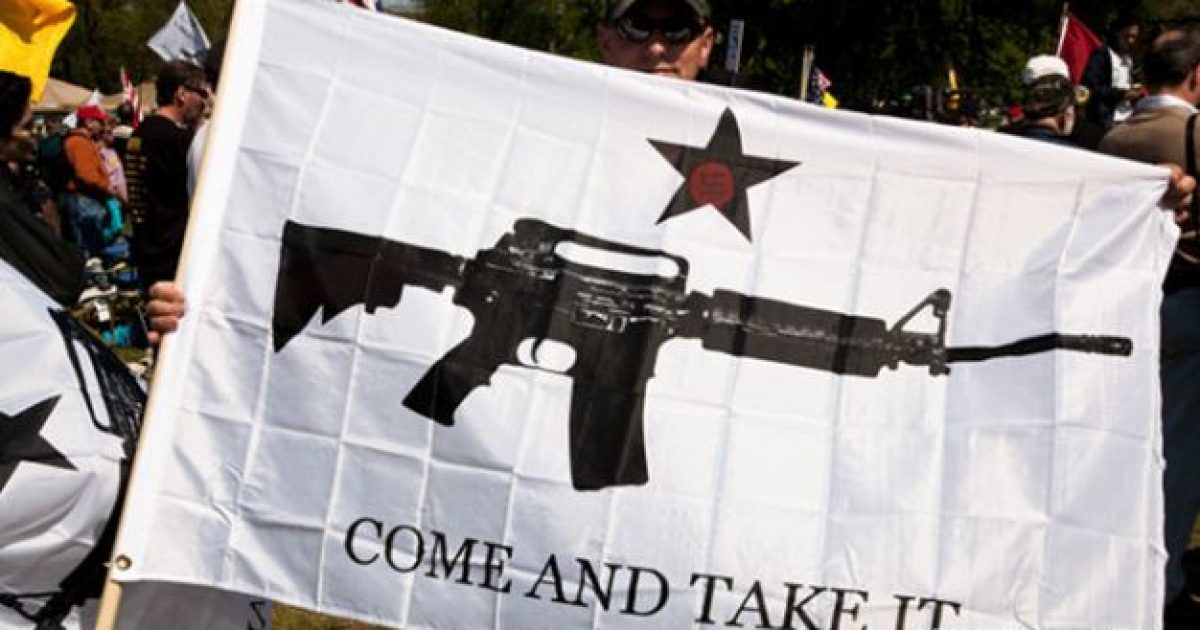 The unfortunate and tragic shootings at the U.S. Navy ship yard in Washington, D.C., may have once again fueled the Assault Weapons ban debate, as the alleged and deceased shooter is said to have used an AR-15 assault rifle to murder 12 innocent Americans.

After the school shooting in Newtown, Connecticut, liberal Democrats and their anti-Gun lobby, pressed for a ban of assault rifles, but their efforts  ‘shot’ down in the U.S. Congress.

But within hours of the shooting, Congresswoman Corrine Brown offered the first gun control salvo.

“We need to find a way to deal with these guns in our community- there’s just too many.”-Rep. Corrine Brown (D)

Will Obama press forward with the gun debate, considering that he has lost significant standing around the world, and is locked in a fight with Republicans about the budget, and their efforts to defund Obamacare?