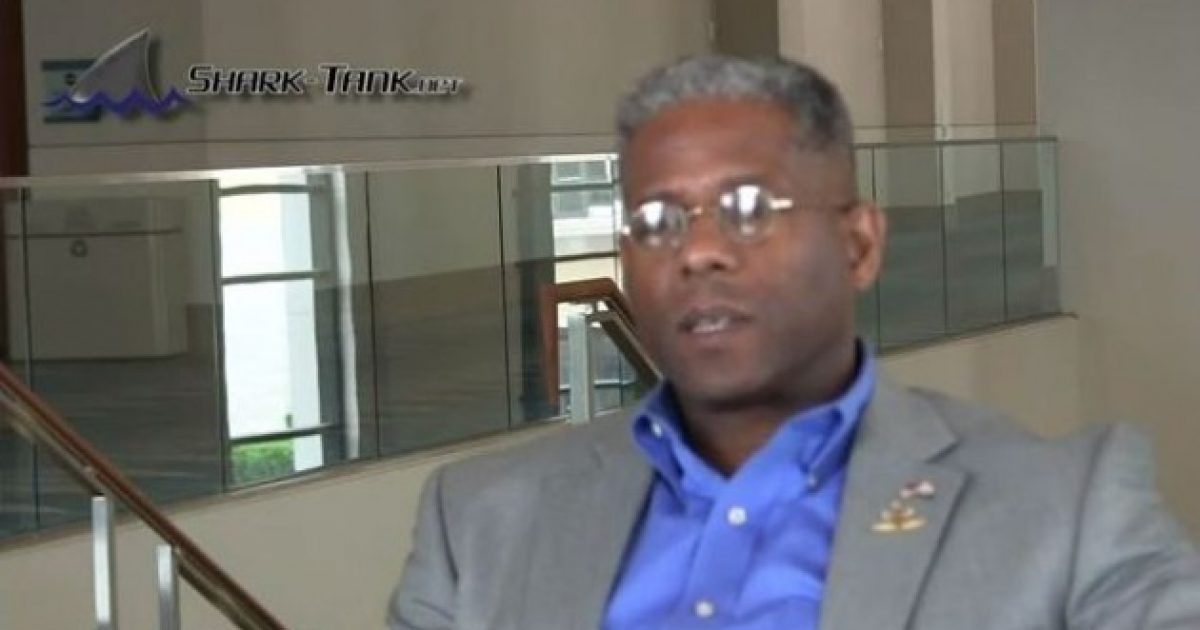 Former Congressman Allen West is once again sticking it to President Obama regarding his administration’s cover-up of the terrorist attack on the U.S. Consulate in Benghazi, which left four Americans dead.