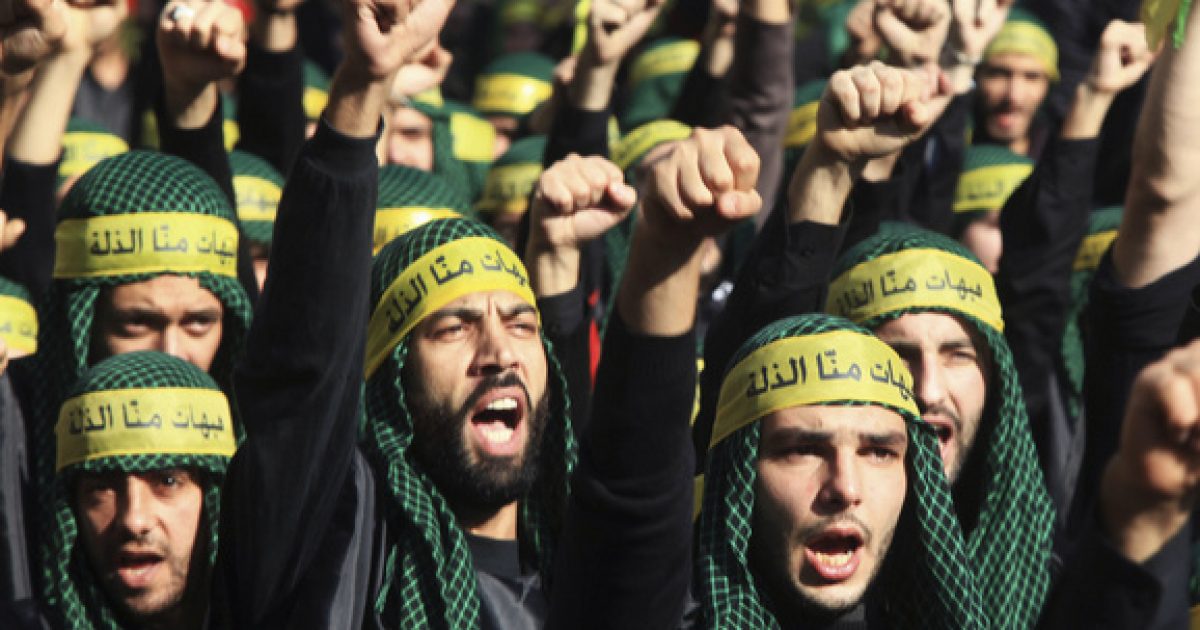 President Obama’s decision, or indecision to bomb Syria, has pressed many lawmakers and congressional candidates to voice their skepticism and opposition to the President very well telegraphed and weak foreign policy.

In an interview with Jim Geraghty of the National Review, Jorge Bonilla, who is running for the U.S. Congress, said that Obama should have stood by his “Redline” statement and followed through with his threat to Assad.

Bonilla said because of Obama’s lack of leadership, the U.S. looks “weak in the eyes of the world,” adding that he would prefer that we (U.S.) let Assad and the al Qaeda terrorist-back resistance duel it out, and in the end,“let Allah sort it out.”

I would say the first thing you shouldn’t have done was to issue that “red line” like that on Syria. That’s number one. Number two, if you’re going to issue a red line, stand by it; otherwise you start to look weak in the eyes of the rest of the world, and you embolden America’s enemies.

As far as Syria goes, I would have preferred we simply allow the Assad regime — and, of course, knowing they and Hezbollah are clients of Iran — to battle it out with the elements of al-Qaeda who form the core of the rebels in Syria. As Sarah Palin once said, “let Allah sort it out.”

Now that we have chem in the mix, that brings up a unique set of challenges. When you have little kids getting gassed, that’s something we can’t allow to go by idly. Even so, I would strongly, strongly, strongly prefer this be done through proper channels, which is through Congress and an authorization to use military force.-Jorge Bonilla (Website)

Senator Marco Rubio appeared on Fox News,’ echoing what Bonilla had already stated, in that the U.S. “should not take military action unless we have a clear and achievable goal in mind.” Rubio does not believe that Obama’s airstrikes will deter Assad’s end-game strategy,

First of all it’s for military action. I don’t believe we should take military action unless we have a clear and achievable goal in mind. And one of the clear goals of this action he’s arguing for is to impede Assad from using chemical weapons in the future.

I am highly skeptical. Now we have a closed hearing tomorrow where classified information will be discussed, and I’ll wait until then to reserve judgment. But I remain very skeptical that the kind of attack they’re contemplating, this limited attack, is going to actually achieve that goal of preventing Assad from using chemical weapons in the future.

The reason why he’s using those weapons now according to John Kerry, he said this today, is number one because he doesn’t think Obama will do anything about it, but number two because he wants to survive. And I’m not sure he’s going to be deterred from using chemical weapons in the future in order to hold on to power simply because he’s afraid of two or three days’ worth of missile strikes.”-Senator Marco Rubio