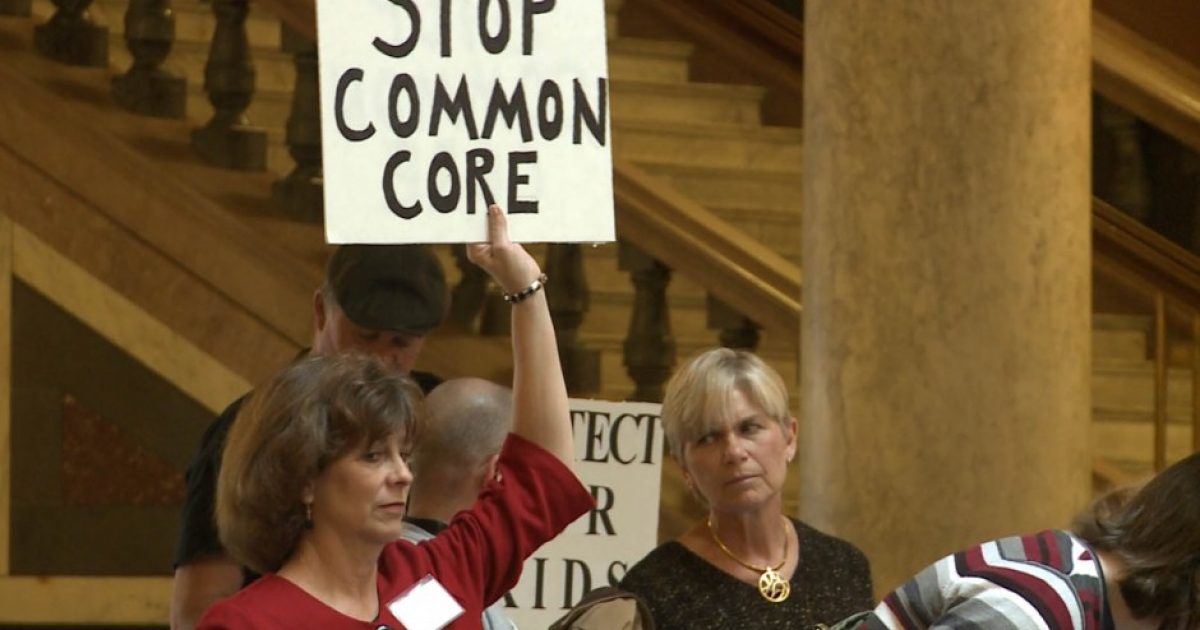 Mayfield’s bill would force the Florida’s State Board of Education to meet “certain requirements” before it could move forward with the planned math and English portions of the Common Core standards.

Mayfield’s bill also would require the state to pull out of the Partnership for Assessment of Readiness for College and Careers, or PARCC, which is developing tests, lined up with Common Core, and says the board “may not enter into or renew an agreement that cedes to an outside entity control over curricular standards or assessments.”-News Service of FL

Mayfield is pushing back against Governor Rick Scott, who supports “higher education” standards, and former Florida Governor Jeb Bush, who is the driving force for the national education standards initiative, or Common Core.

“We need to stop Common Core going through,” she said. “We don’t need to be giving up states’ rights.”

But Mayfield stance on Common Core is being supported by Senator Marco Rubio, who as recently come out against the standards, putting him at odds with Bush. Grassroots activists, as well as popular Conservative pundits like Michelle Malkin, all support ending Common Core.