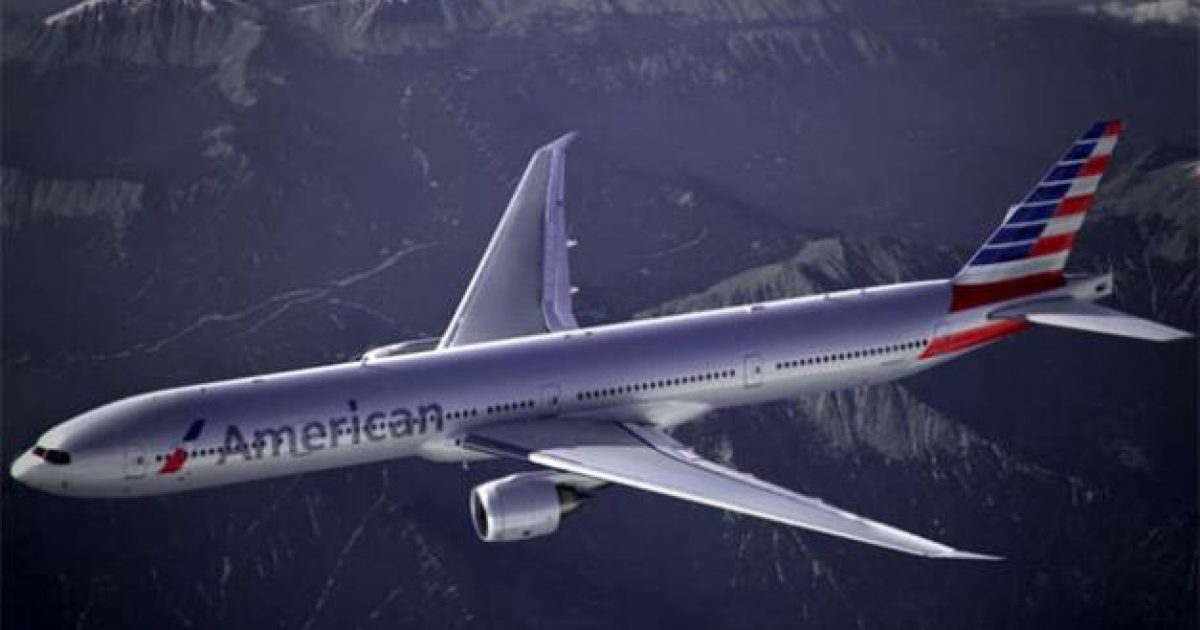 The pro-business Governor of Florida, Rick Scott,  was asked what his thoughts were about the proposed, and now threatened US Airways-American Airlines mega airline merger after his most recent cabinet meeting in Miami, Florida.

Scott responded to the question by saying, “I hope everyone can get together and do the right thing,” adding that he also hopes that “a good deal” will be done” for all the citizens of our state.”

We  love to fly. We had 91 million tourists last year, we are up by more than 2 million tourists the first six months of this year. I want a lot of people to come to our state as tourists, and spend all those dollars that pay our taxes.-Gov. Rick Scott

While he did not answer the question of whether or not he opposed the Obama administrations current lawsuit to prevent the merger from happening, Scott’s staff, when asked about elaborating more on the lawsuit,  simply stuck to the Governor’s remarks about getting “a good deal” done.

Without having to read into his statement regarding the airline merger, it is clear that Scott wants the deal to go through. Miami is one of American Airlines’ biggest ‘Hubs’ of operation, which employs thousands of Americans, not to mention pouring  millions of dollars into the South Florida economy. If the merger is not allowed to go through, American Airlines could start cutting back on flights, or all together scrap them, putting jobs at jeopardy.

American Airlines has just announced that it will “vigorously fight the antitrust lawsuit.”Do you propose this airline merger?