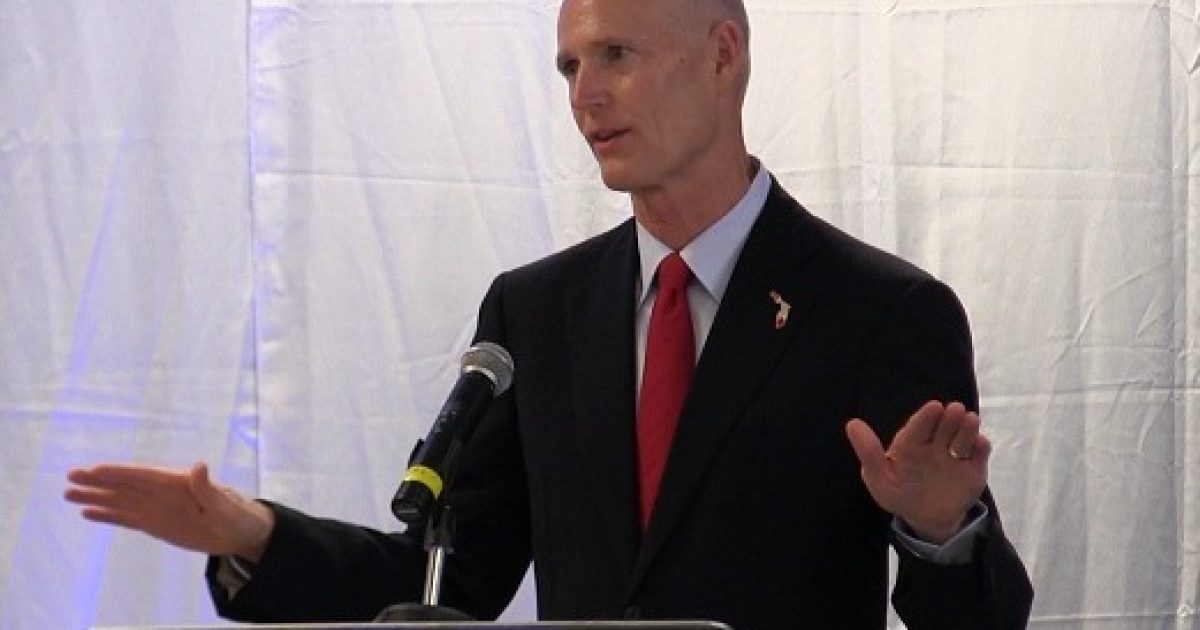 Bondi  recently penned a letter to HHS Secretary Kathleen Sebelius expressing her concerns, which stated that Florida is rightfully asking the questions about the government’s information gathering efforts that need to be answered. Bondi says this is necessary in order to protect the state’s citizens from any possible identity theft.

Scott told reporters that the Republican-led legislature “passed a good bill allowing navigators to be registered,” adding that the bill would allow state officials to know who these navigators are, through fingerprinting, and other means of identification.

But like Atwater and Bondi, Scott raised serious concerns over the data that is being collected by these navigators, that according to a surprised Scott, “can’t have an insurance background” in order to hold that job.

It is surprising that they can’t have an insurance background, that’s surprising. Scott added, my concern  is the we don’t have control over how the data is going to be used, as you know privacy has been a big issue for me. I’m concerned about privacy, we don’t  know how this information is going to be used . I think we are all a little bit surprised about how much data is being tracked by the federal government-Gov. Rick Scott

Here is an excerpt of Scott’s statement prior to the cabinet meeting in Miami.

Navigators are people who will be paid by the federal government to help Floridians “navigate” the President’s healthcare maze.

Federal safeguards that should be in place to protect our privacy are behind schedule and inadequate.  It is unclear how the federal government will protect personal information from being stolen or otherwise misused.

During the 2013 legislative session, our Legislature and state agencies anticipated some of these problems and took proactive steps to ensure that only registered individuals could serve as Navigators.  Since then, our regulatory agencies have followed suit, working hard to protect Floridians.