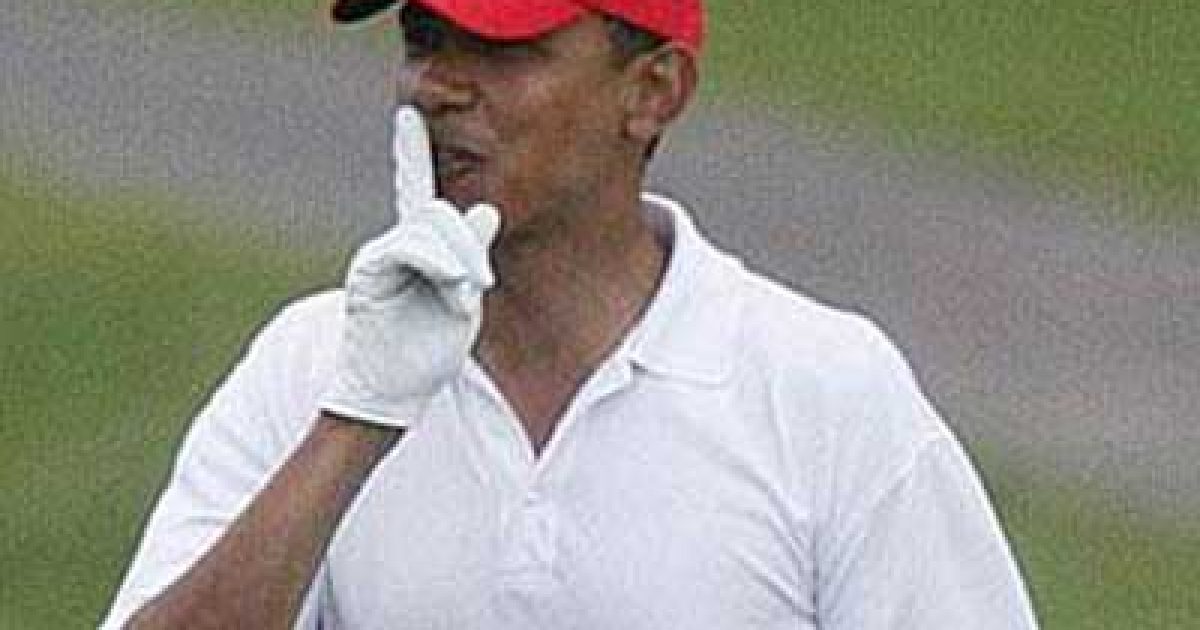 “Now, I think the really interesting question is why it is that my friends in the other party have made the idea of preventing these people from getting health care their holy grail. Their number-one priority. The one unifying principle in the Republican Party at the moment is making sure that 30 million people don’t have health care; and presumably, repealing all those benefits I just mentioned — kids staying on their parents’ plan, seniors getting discounts on their prescription drugs, I guess a return to lifetime limits on insurance, people with pre-existing conditions continuing to be blocked from being able to get health insurance.”  -President Barack Obama, 8/9/2013

It is one thing for a House freshman backbencher to lob a rhetorical bomb (like the infamous “die quickly” blast) in the name of building MSNBC credibility, as Alan Grayson infamously did in 2009. However, such outrageous remarks can only add to the partisan rancor that President Obama is so fond of denouncing, and are outrageously beneath the Office of the President of the United States.

In addition, these remarks are totally devoid of any factual basis. If the Republican plan were to leave 30 million people uninsured as president Obama claims, then the easiest way to accomplish that would be to support full and immediate implementation of Obamacare. Per the Congressional Budget Office, 29-30 million people will remain uninsured for the foreseeable future. If the CBO arrived at these figures the same way they calculated Obamacare’s effects on the deficit, then the numbers of uninsured are probably much, much higher. (Source)

President Obama’s remarks reveal a glaring inability to lead at a crucial time when the country is starving for serious leadership. Recent statements by senior Democrats have proven Obamacare skeptics to be right all along, on IPAB as a rationing board (Gov. Howard Dean), on Obamacare as a springboard to a single-payer system (Sen. Harry Reid), and on the political timing of implementation (Rep. James Clyburn).

For the sake of our children and seniors, we must do everything in our power to stop this job-killing disaster from being fully implemented.