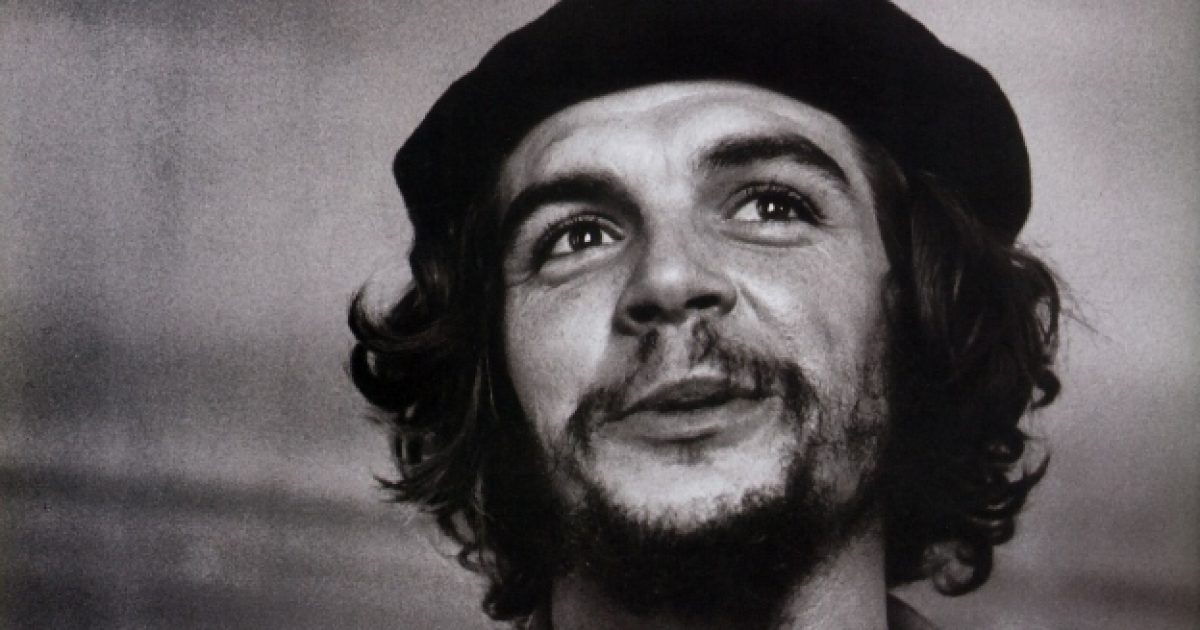 The United Nations continues to make the case for those who have called for the U.S. to defund, and boot the world governing body out of New York. The U.N. Educational, Scientific, and Cultural Organization (UNESCO) has announced it will showcase  the “life and works” of Murderous Marxist Che Guevara in the organizations 2013 “Memory of the World Register.”

The U.N.’s selective memory forgets that during Fidel Castro’s power grab in the 1955’s, Che Guevara was second in command and considered to be “Castro’s brain,” ordering numerous retaliatory and paranoia driven murders of Cubans during the revolution. Guevera also served as Castro’s de facto Secretary of State, travelling around the world in an effort to bring legitimacy to the Castro regime.

But let’s not forget that President Barack Obama has called for the restoration of U.S. funding to UNESCO, even after the organization  circumvented “U.S. law that bans funding for any U.N. agency that admits Palestine.” UNESCO has granting Palestine full membership.

It is unfortunate that ignorant and uneducated clowns like rapper Jay-Z openly promote the likes of Guevara and Castro.

Congresswoman Ileana Ros-Lehtinen weighed in on UNESCO’s transparent support of Socialism, Communism, and Marxism, with this well-crafted smack-down of the organization.

“UNESCO continued its longstanding tradition of making a mockery of its own institution when it opted to venerate and memorialize the life of a blood thirsty, murderous sadist, Che Guevara, by including his works as an entry in its ‘Memory of the World Register.’

This decision is more than an insult to the families of those Cubans who were lined up and summarily executed by Che and his merciless cronies but it also serves as a direct contradiction to the UNESCO ideals of encouraging peace and universal respect for human rights.

“This latest reprehensible action is a microcosm of the existing problems within UNESCO today. There isn’t any semblance of common sense left in that body. From its decision to accept a non-existent state of Palestine into its membership, to glorifying Che’s ruthless crimes against humanity, UNESCO deserves no funding from US taxpayers.

The Obama Administration is wrong to continue to seek to restore funding to UNESCO. The Administration must immediately end its push to send $225 million in American taxpayer money to UNESCO that would enable that organization to keep undermining our friend and ally, the democratic Jewish State of Israel, and would insult the memories of those who suffered under Che and continue to suffer under the Castro brothers.”