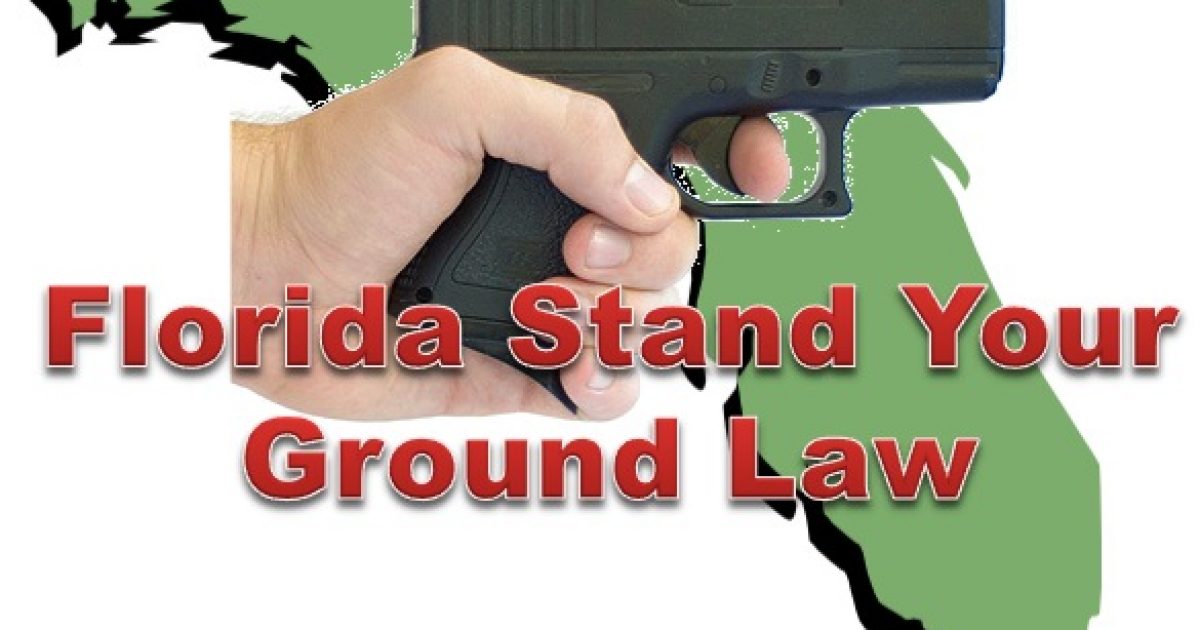 We Stand Our Ground

At last week’s NAACP gathering in Orlando, Attorney General Eric Holder used the Zimmerman verdict as a springboard to rail against the right to self-defense, and did so in the manner which is consistent with this administration’s M.O., which is to “never let a crisis go to waste”.

In remarks delivered to thunderous applause, Holder called for a “hard look” at what he called “laws that take this further by eliminating the common-sense and age-old requirement that people who feel threatened have a duty to retreat, outside their home, if they can do so safely”. In other words, a sitting Attorney General of the United States has just launched an attack on the individual right to self-defense as defined by the Castle Doctrine, and codified in thirty states via what we know as “Stand Your Ground” (SYG) legislation.

With his call for repeal of SYG, Holder seeks to nullify longstanding judicial precedent, first set in 1895 (Beard v. U.S.), and then affirmed in 1921 (Brown v. U.S.), featuring Justice Oliver Wendell Holmes, Jr.’s declaration that “detatched reflection cannot be demanded in the presence of an uplifted knife”. The codified right to self-defense, in fact, is almost as old as Western civilization itself, and has stood much longer than the duty to retreat that Holder now seeks to impose upon us. Truth be told, I can’t think of anything more “common-sense” and “age-old” than a person’s right to defend himself or herself.


Our right to self-defense is a fundamental natural right consistent with the Right to Life as delineated in our Declaration of Independence, and is not subject to review. Our rights are not conferred upon us by the government (rather governments are established in order to secure our fundamental rights), and so its agents have no standing to revoke or repeal them. Furthermore, we will not be lectured by the same lawless Attorney General that co-signed on Fast and Furious, that approved the wire-tapping of a journalist on flimsy legal grounds, and that OK’d the NSA’s unprecedented collection of metadata via its domestic spying program.

At the true heart of these renewed anti-SYG efforts is a vile contempt for free men and women, and their assertion of their Second Amendment rights. Many law enforcement agents and agency heads have stepped forward to acknowledge that in most cases, 911 call responses are often too late to prevent or repel an attack. Detroit’s bankruptcy filing revealed, for example, an average 911 call response time of 58 minutes. This is unacceptable when seconds can make the difference between life and death. SYG repeal would render defenseless many of the most vulnerable among us, such as the young Oklahoma widow who protected herself and her newborn, and children in Houston and Phoenix who have had to repel home invasions.

I join those who call for reflection during times of national turmoil. However, I cannot stand those who try to leverage that turmoil into sympathy for their favorite policies. I am, and remain, in absolute support for Stand Your Ground.