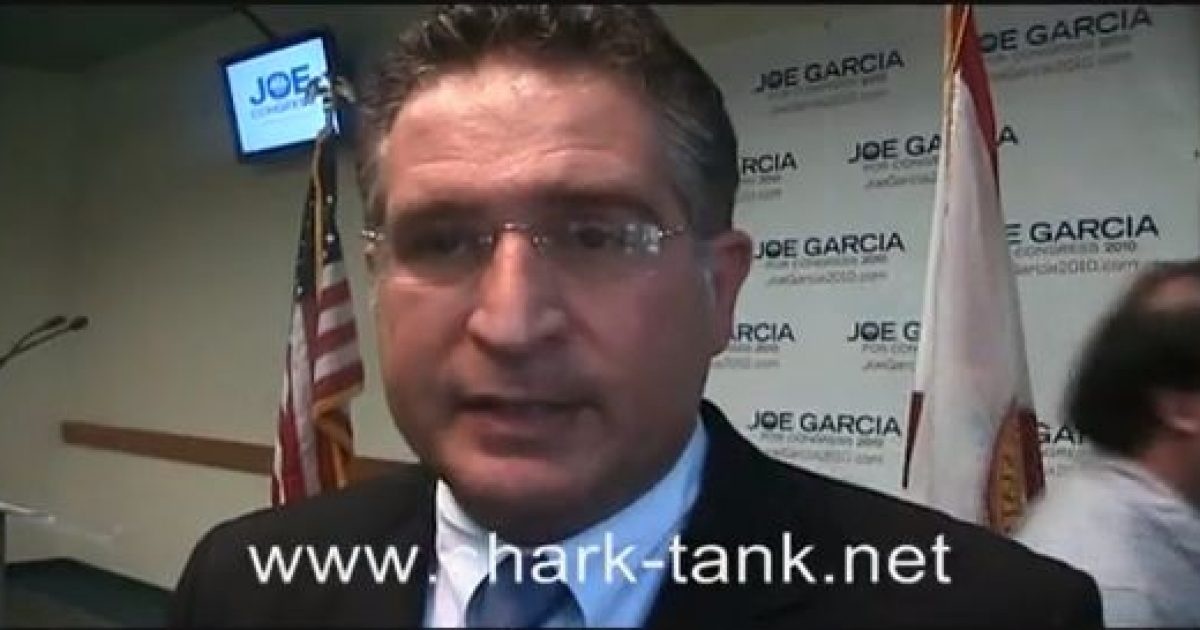 The Republican National Congressional Committee has its sights fixed on embattled Democratic Congressman Joe Garcia, who is currently caught up in an alleged voter fraud scandal, where fraudulent absentee ballot requests were linked back to his former Chief of Staff.

Congressman Joe Garcia must be officially having the worst week ever. Not only is Garcia facing an alleged voter fraud scandal, but his trusted friend and chief of staff resigned, and two of his staffers had their homes raided last Friday by investigators.-NRCC

No. I take that back. The NRCC is going for the jugular vein here, in an attempt to win back the Republican-leaning seat when former Congressman David Rivera, who got caught up in his own scandal, lost to Garcia in 2012.


The NRCC has laid out a pretty detailed up-to-date overview of the scandal, including a very well crafted video of Joe Garcia calling out scandals in a 2012 campaign commercial, and defending the alleged fraud as being “well intentioned attempt to maximize voter turn-out.”

The more information that becomes available from Congressman Joe Garcia about his relationship with the key players in this voter fraud scheme, the more shady and disturbing it all becomes. Florida families need to know what Congressman Garcia is trying to cover up and what his role in this fraudulent scandal really was.-NRCC

Here is a clip of the NRCC hit on Congressman Joe Garcia, which calls for Garcia to come clean on the scandal, or resign.

Potential Republican Congressional candidate, Carlos Curbelo, has also called on Garcia to step up and face the music.

Keep a close eye on this race between Curbelo and Garcia, as the political fireworks between these two men have already started. Former Hialeah Mayor  Raul Martinez, has openly attacked Curbelo in defense of his friend JoeGarcia, after Curbelo called out Garcia.