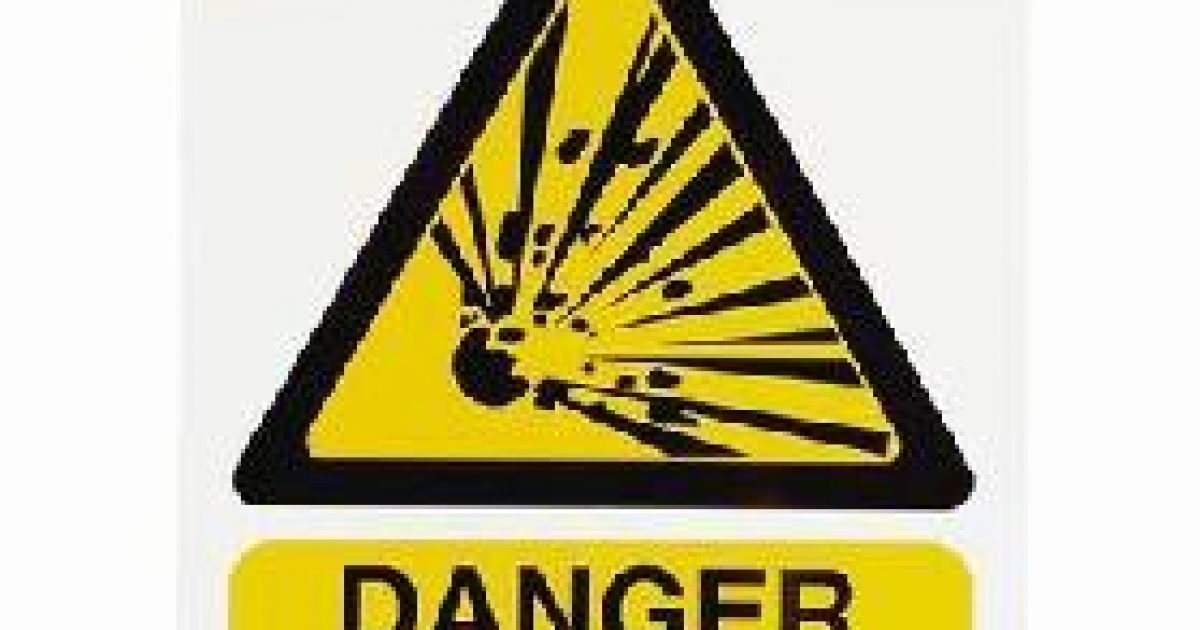 A Florida high school student has been arrested and expelled from her school for making a “science experiment” bomb.

The teen with the “exemplary” school record attempted to make a “destructive device” by mixing toilet bowl solution and pieces of aluminum foil inside a plastic water bottle, is now facing felony bomb-making charges.

A spokesperson for the Florida State Attorney’s office told Fox News that the case is under investigation and would not be offering further comment.

The 16-year-old was in a yard outside the school working on the experiment for an upcoming science project, according to the Bartow Police Dept.

Wilmot told police she thought the concoction would result in a little smoke. Instead, according to the police report, the tiny bottle exploded.

Bartow High School Principal Ron Pritchard told television station WTSP that Wilmot had an exemplary record and she is known around campus as a good student.

“She’s is a good kid,” the principal said. “she has never been in trouble before. Ever.”

According to the police report, obtained by Fox News, Wilmot told police she was in no way trying to hurt anyone or create a disruption of school.

The principal agreed and said she simply made a bad decision.-Fox News

“There are consequences to actions,” read a statement from Polk County Schools. “Anytime a student makes a bad choice it is disappointing to us. The school district added,“In order to maintain a safe and orderly learning environment, we simply must uphold our code of conduct rules,” the statement read. “We will not compromise the safety and security of our students and staff.”