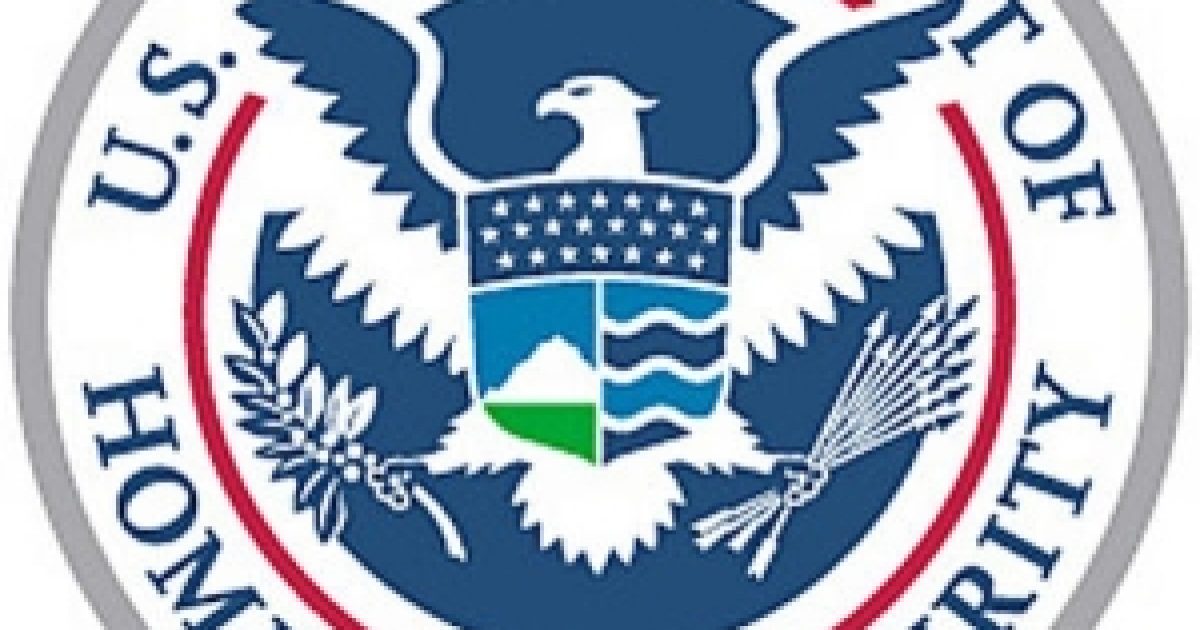 The newly released bipartisan  immigration reform bill states that the Department of Homeland Security (DHS) would secure the U.S border by increasing Customs and Border Patrol officers, deploy the U.S. Military, as well as the construction of a new border fence.

But now the DHS is looking to raise tax revenues by taxing individuals who cross over from Mexico and Canada by foot or by automobile, in a move to help revamp the border security, and hire more officers. Hmmm?

Officials would collect the fees from people walking or driving through border crossings, according to Fox5SanDiego.com. Those crossing the border by sea or air would see their fees increased from the current $7 to about $9.

The proposal is drawing criticism by elected officials and business owners who say the fees will discourage cross-border travel and hurt the economy.

The new fees are said to raise about $350 million, according to WesternFrontOnline.net.

DHS is looking to use increased revenues to finance improvements along the border, including adding more than 3,000 Customs and Border Patrol officers, and technology.

“The proposed land border user fee study is intended to assess options for broadening the user fee base to help ensure that resources and services are properly aligned across all ports of entry,” said a statement by Jenny L. Burke, spokesperson for the U.S. Customs and Border Protection. “The study would include an analysis of the impact that collecting a fee would have on CBP operations, as well as on members of the trade and traveling public. CBP is committed to its dual mission of border security and facilitating legitimate trade and travel.”

The fees may not seem exorbitant, but opponents of the proposal say they will dissuade people from crossing to shop and will result in economic devastation.

“People would simply refuse to cross the border because of the fee,” Ken Oplinger, CEO of the Bellingham and Whatcom Chamber of Commerce and Industry in the state of Washington told WesternFrontOnline. “More importantly, it is going to take longer to process each car, which means longer lines.”

Some 300,000 people cross the U.S.-Canada border every day, the website said.

In the state of New York, Rep. William Owens says he will not allow the fee.

“Border communities in New York depend on cross border travel and commerce to support local businesses and job growth,” Owens said in statement. “Instead of adding an additional barrier for commerce, we should be taking more steps to ease the legitimate flow of people and goods between the U.S. and Canada.”

In written testimony for the Senate Committee on Appropriations, DHS Secretary Janet Napolitano said: “Processing the more than 350 million travelers annually provides nearly $150 billion in economic stimulus, yet the fees that support these operations have not been adjusted in many cases for more than a decade.”

Many critics of the proposal say that traveling across the border already can be a cumbersome experience, and that the United States should be looking for ways to make it easier, not harder, for those who come to shop and then return to their countries.

“Just because the government has fallen behind during the past four years to fund our nation’s ports of entries with up-to-date technology or better infrastructure does not mean that it should now study the collection of a tax to fund those endeavors,” Nelson Balido, the former president of the Border Trade Alliance, told Fox News Latino.

Earlier this month, the U.S.-Mexico 21st Century Border Management Executive Steering Committee (ESC), which includes officials from various federal agencies from Mexico and the United States, met at the Department of State to discuss “creating a border that promotes economic competitiveness and enhances security through the secure, efficient, rapid, and lawful movement of goods and people,” said a White House statement about the meeting.

A goal of both governments, the White House statement said, is to work together to bolster trade, cultural ties and make it less costly to do business in North American.-Fox Latino