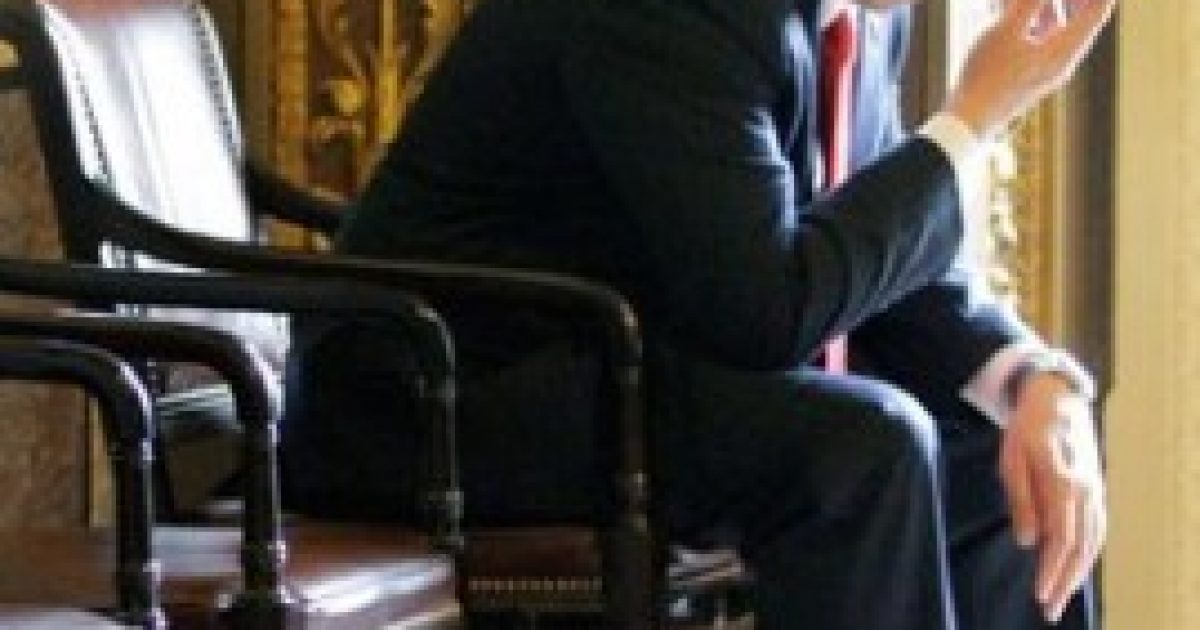 With the new ‘Border Security, Economic Opportunity, and Immigration Modernization Act’ finally being filed in the U.S. Senate, concerns over how much money the immigration reform bill will cost an already debt-ridden United States continues to swirl among Americans who are already strapped for cash.

According to the newly filed bill, immigrants who are allowed to enter the United States under a work visa, will be ‘granted’ a taxpayer funded cellular phone. Move over “Obama phone,” we present the new ‘Hola, Como Estas?!’ MarcoPhone.

You would think that the government agency where these immigrants initially applied for their guest worker visa, was already situated in an urban environment with adequate cell phone service, right?  Something tells me that these quest workers will not be taking a short cut through the  the ‘cell phone signal-less’desert to get to and from work.

Update-According to some politicos involved with helping craft this bill, the phones in question are for ranchers and locals that can prove they reside along the border. It is obvious that immigrants are also afforded this privilege, since many of them live and work along the border. Why else would it be in an immigration reform bill? And why are taxpayers asked to flip the bill?

Rubio told Laura Ingraham that the reported “MarcoPhone” was “not for the illegal immigrant,” but ” for the US citizens and residents who live along the border.” But according to the legislation that he helped write,  those “residing” along the border are not identified as being U.S. Citizens or even U.S. residents. So what’s ‘it going to be, Marco?

Maybe Marco should have clarified this in the bill, perhaps inserting a start date to establish residency? Click here to read Rubio’s response to the MarcoPhone.