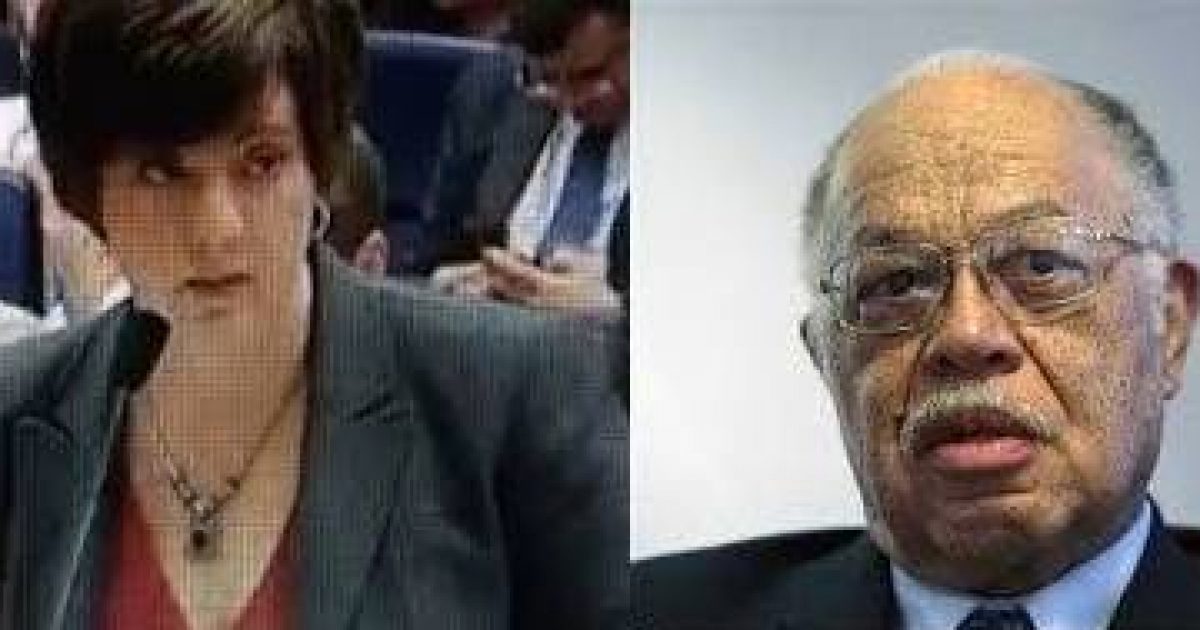 At the intersection of Planned Parenthood and the Philly Butcher

Many were shocked at Planned Parenthood representative Alisa LaPolt Snow’s recent testimony before the Florida House, in which she repeatedly stated that the decision to provide medical care to a live infant born as a result of a failed abortion should be left to “the woman, the family, and the physician”.  While the story has made the rounds and received some coverage, few have made the connection between Snow’s underlying thinking and its gruesome fruition in Philadelphia.

School shooting stories usually dominate media coverage when they happen, because they can be used to forward a pet narrative of the Left (in this case, gun control).  However, the trial of Kermit Gosnell has received a total national media blackout. Gosnell is, for the record, the Philadelphia abortion provider currently on trial for the murder of seven infants born alive subsequent to a botched abortion, The details of these crimes are particularly gruesome, and I give you the grand jury report should you have the stomach to dig through the whole thing.

There can be no valid reason for the national media to suppress coverage of these barbaric crimes other than the damage that it might cause to the abortion lobby and its friends in our political class. The Left/media “war on women” narrative that exploded post-Akin would crumble in the face of the Philly horror. Hence, the MSM has sought to contain the story within its home market.

It is instructive to remember that in 2007, candidate Barack Obama himself went before Planned Parenthood and asserted that “reproductive health care” would be “at the center and at the heart” of his proposed health care reform (Obama is proud enough of his prepared remarks to include them on his/OFA’s YouTube account in their entirety– so be sure to take a look). Of course, this was after Obama voted (four times) to block passage of the Illinois Born Alive Act. At the time, Obama felt that a mandate to save an abortion survivor would “burden the doctor” performing the “procedure” and “burden the decision to induce labor and perform abortion”.


Faced with the unspeakable truths emerging from the Philly House of Horrors, these procedural obfuscations would be exposed for what they truly are: justification for infanticide. At one point in Snow’s testimony, Rep. Joe Negrón asks her point-blank whether it is Planned Parenthood’s position that the decision to provide medical care to a born-alive abortion survivor should be left to the doctor and the mother. When Snow maintains that assertion, Negrón asks whether the patient isn’t now the baby that is writhing on a table, fighting for his or her life. Snow then equivocates, and says that she doesn’t have an answer for that question.

I suspect that Snow knows, in her heart of hearts, that Kermit Gosnell provided the final answer to that fateful question. So, too, do our left/media institutions, and that is why these horrific crimes are not a national story.

I’ve compliled some of this testimony into a single video, which I include with a graphic content advisory.