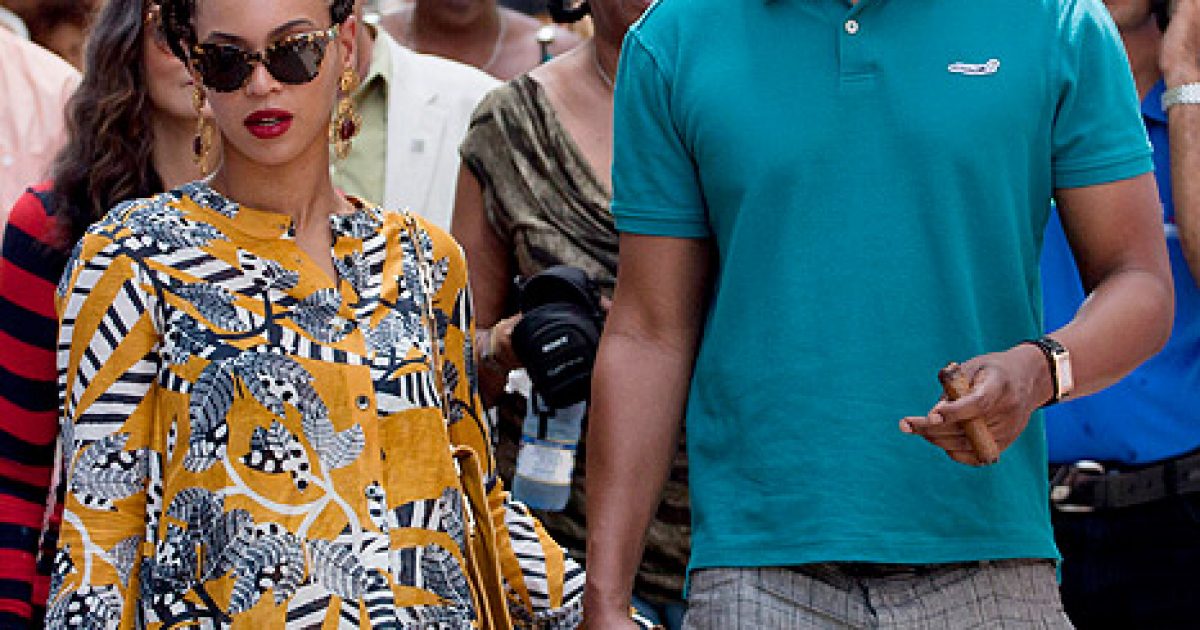 It turns out that John Edwards was right after all. There are two Americas. In one of them, you work hard, pay your taxes, grind out an existence for your family, and try to navigate the maze of ever-expanding rules and regulations that the Obamite regime lay before you. In the other America, you are a bajillionaire Friend Of Barack, and are unencumbered by such things as rules, laws, or even basic human decency and sensitivity to the plight of the oppressed.

U.S. Rep. Mario Díaz-Balart, among other Republican legislators, is right to inquire about the legality of this trip as well as how the permission structures were navigated. Captain Ed notes that the cultural-exchange permission isn’t that easy to obtain, so it begs the question: who signed off on it?

On the one hand, I almost get it. Take a look at the feature pic again, and it’s “Bonnie and Clyde” all over again. Hov strolling down Havana streets, rockin’ a Panama and enjoying local tobacco. Very Godfather II-ish…that is, if Kanyé betrayed him to Hyman Roth. Then there’s Queen Bey, who wants to evoke Celia Cruz’ 1974-in-Zaire look- updo and all…albeit with the authenticity of a Canal Street Rolex. I’m fairly certain, though, that the Queen of Salsa would’ve stomped Sasha Fierce into wine were she here to witness this disgraceful display.

I guess elections have consequences. If you pull 48% of the Cuban vote en route to a second term, why not allow some your most famous cronies the privilege of some R&R along the Malecón? It’s not like there’s going to be any consequence, electoral or otherwise. Tell me how your sycophancy tastes, Cristina Saralegui and Pitbull.

Oh, well. It’s not like Jay and Bey were ever in any danger of playing the Rubio inaugural. Speaking of Senator Rubio, here’s what he had to say about recreational tourism to Cuba.