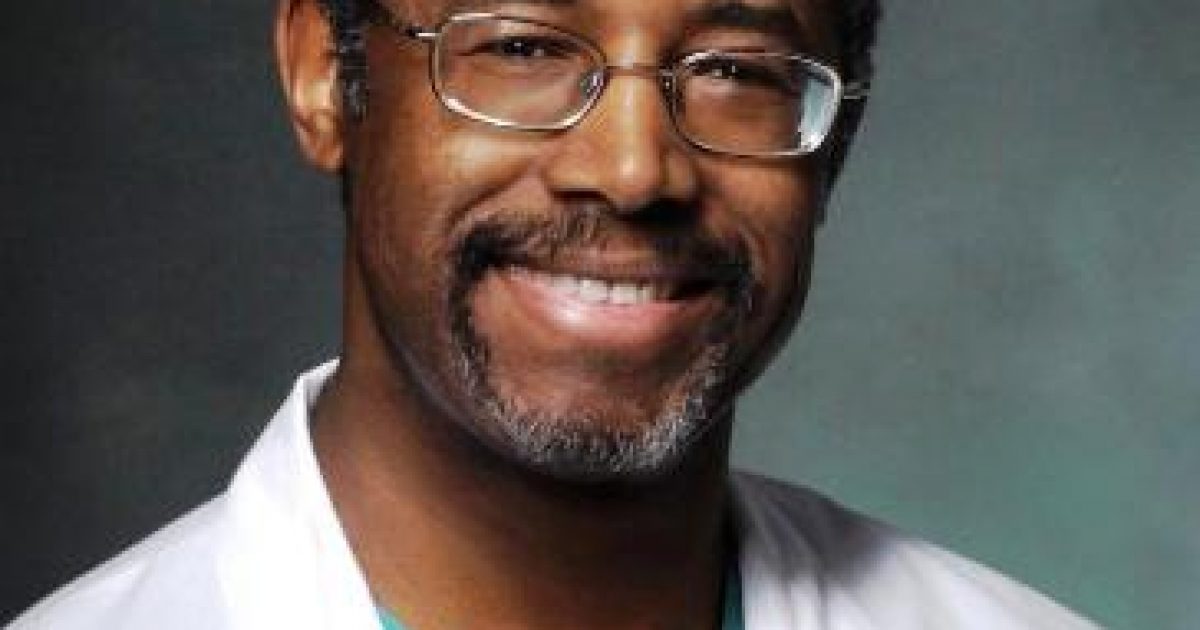 By now everyone is aware of Dr. Ben Carson’s recent rise to fame after he delivered the keynote address at the 61st annual National Prayer Breakfast, where he landed a well placed left jab and right hook punch squarely on President Obama’s political agenda.

Since his infamous speech that sent the liberal media and Democratic Party crying fowl for what the world-renowned neurosurgeon said in the presence of the President, claiming that he was disrespectful and out of line.

The reason Carson’s speech has enraged the liberal establishment is simple because he is black, and they cannot accept that a black man would and espouse conservative principles, let alone be a registered Republican.  To quote MSNBC’s Toure, Carson is “GOP’s black friend.”

The phrase “Uncle Tom” has also become an epithet for a person who is slavish and excessively subservient to perceived authority figures, particularly a black person who behaves in a subservient manner to white people; or any person perceived to be a participant in the oppression of their own group. The negative epithet is the result of later works derived from the original novel.

Not only is he antithesis to being  subservient, Carson is not the first, nor will he be the last conservative black American to be racially attacked by fellow black Americans for “not being black enough” or for being considered an “Uncle Tom.”

In fact, Carson joins a pretty distinguished fraternity of prominent black men and women  who have faced racist attacks from their very own black race. You see, contrary to what most liberal Democrats and the Al Sharptons of the world want you to believe, black on black racism is very healthy in the United States, and the black race itself is arguably the most racist of all the races.

“I mean, you got the first mainstream African-American who is articulate and bright and clean and a nice-looking guy-Vice President Joe Biden regarding Barack Obama

President Obama took an apparent racial swipe at Colin Powell in a 1994 NPR interview in which he implied the four-star general is acceptable to “white America.”-WND

“Condoleeza Rice is an Uncle Tom”-MiamiNewTimes