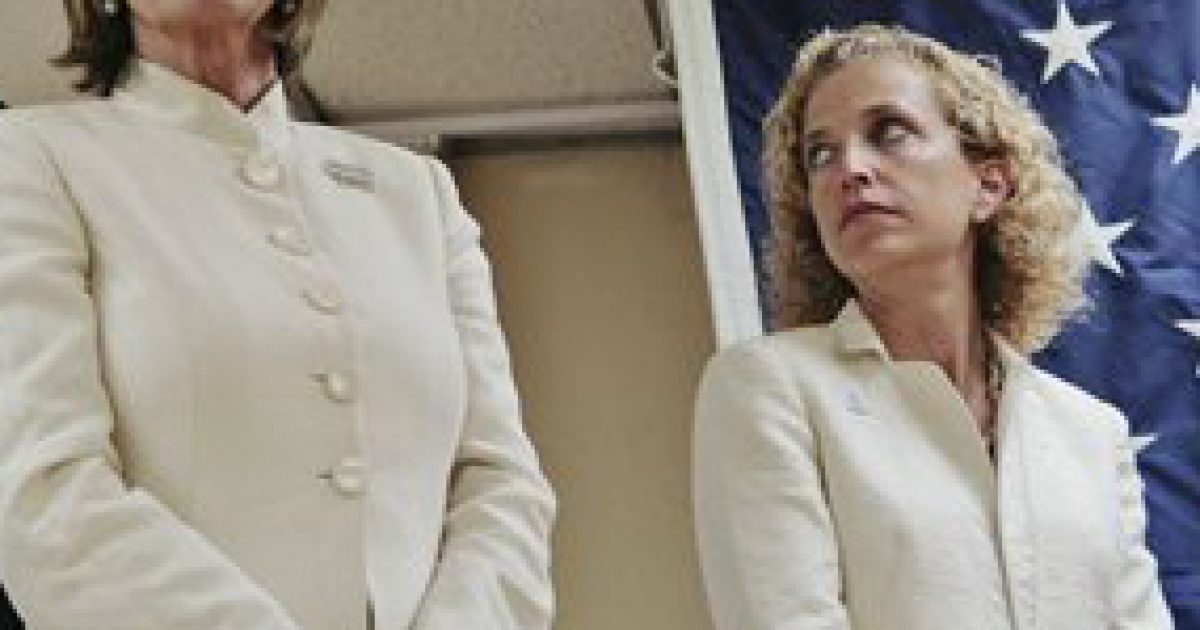 Democrats Panning For Donations on Easter

If I told you that the liberal Democratic Party shamefully exploits  holidays like Easter by sending out email  donations asks to their supporters, would you believe me?

I don’t know if it’s an act of desperation on the part of the Democrats, or just a blatant disrespect for the holiday, but today I have received no less than four solicitations for donations from the DCCC, Nancy Pelosi, and Alan Grayson.

First of all, I am not a supporter of the Democratic  Party. But somehow I wound up on their  list, which is fine by me because I get to report on all of these morsals of news.

In all fairness I did receive an press email from Senator Marco Rubio’s legislative office regarding the recent immigration reform agreement struck by the AFL-CIO and the U.S. Chamber of Commerce.

I get it. Today is the last day of the FEC reporting cycle, and politicians and organizations are trying to ‘milk’ as much money from donors as possible.  But as ESPN’s Keyshawn Johnson would say, “C’mon Man!”