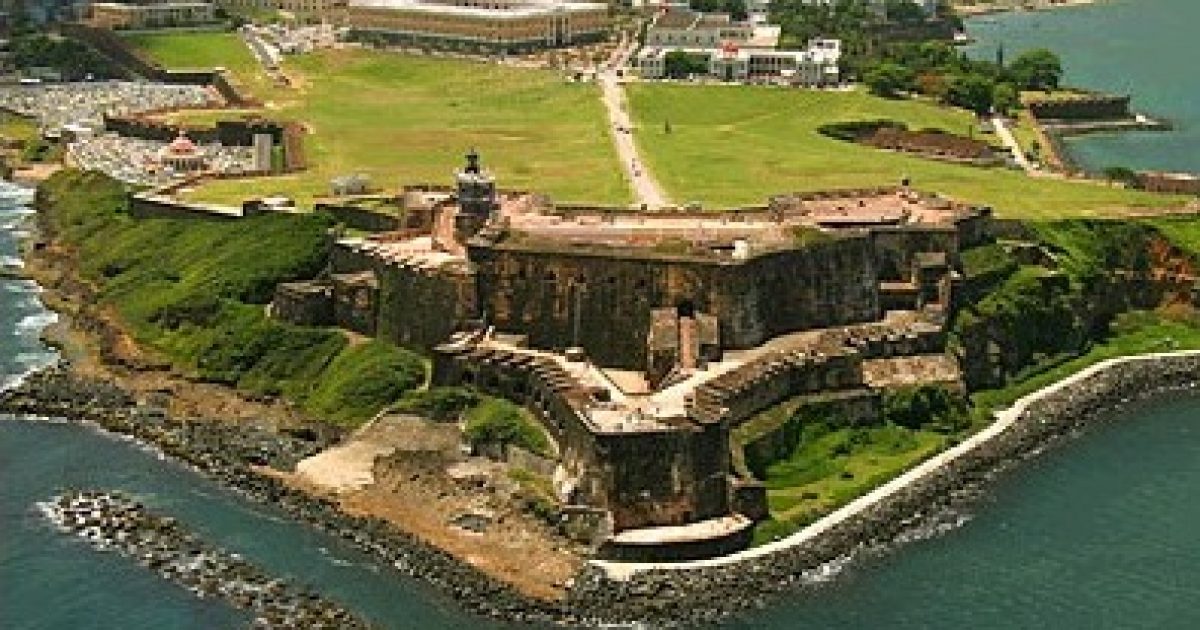 Islandside Puerto Ricans are particularly fond of referring to their political class as “los genios de la insuficiencia (the geniuses of insufficiency)”. This particularly apt pejorative goes a long way towards describing the kind of awful governance that has plagued the U.S. Commonwealth for over 50 years.

In the latest incarnation of this idiocy, island leaders have proposed a tax increase which could target some of the high-income individuals that are actually thinking of homesteading  in Puerto Rico.

Thanks in part to its pitch of gorgeous beaches, excellent private schools and low taxes, Puerto Rico has already attracted a number of millionaire hedge fund managers and business executives. Island officials claim that another 40 people have applied to move to the Caribbean tax haven, according to the New York Times.

While rumors that billionaire hedge fund manager John A. Paulsen was eyeing a move to Puerto Rico turned out to be unfounded, the island still hopes to make it the favored low-tax destination for Americans – over places like Ireland, Singapore and Switzerland.

“It’s a very good lifestyle… together with the fact that you do not pay taxes, which is completely legal,” Alberto Bacó Bagué, Puerto Rico’s secretary of economic development and commerce, told Bloomberg Television.

To qualify as a resident of Puerto Rico, a person need only live on the island for 183 days a year and unlike other tax havens – Switzerland, for example – Americans moving to the island don’t have to relinquish their citizenship.

With a per-capita income of about $15,200 – half that of the U.S.’s poorest state Mississippi – Puerto Rico has in the past used tax perks, especially in manufacturing, to support its economy. These new perks, however, move away from the traditional manufacturing and into financial, legal, and other services.

In the past two weeks, pointing to a widening current-year budget deficit for the Caribbean island’s government, analysts at Standard & Poor’s and Fitch Ratings knocked Puerto Rico’s bond ratings to just above junk-bond level.

As credit ratings fell, Puerto Rico’s yields, which were already the highest of any major borrower in the $3.7 trillion U.S. municipal market, went up amid concerns that institutional investors would unload the widely held debt, if Puerto Rico’s ratings drop below investment grade.

Officials hope to raise $550 million by eliminating deductions and expanding the base of the commonwealth’s sales & use tax, according to a Government Development Bank (GDB)presentation given to the investors.

Much of this increase would be made through the elimination of a reseller’s exemption certificate, which allows business people to skip taxes on items used in products they sell. To combat the widespread abuse with the system, the government is proposing replacing the certificates with tax credits.

An additional $490 million would be raised through new taxes and revenue measures, according to the GDB.

And so goes the vicious circle. Bad governance begets deficits, which begets crappy bond ratings, which begets tax hikes, which begets further economic contraction and even more skittish bond markets. There’s a reason that Puerto Rico’s biggest export is now U.S. taxpayers. For further proof, look no further than along the I-4 corridor.