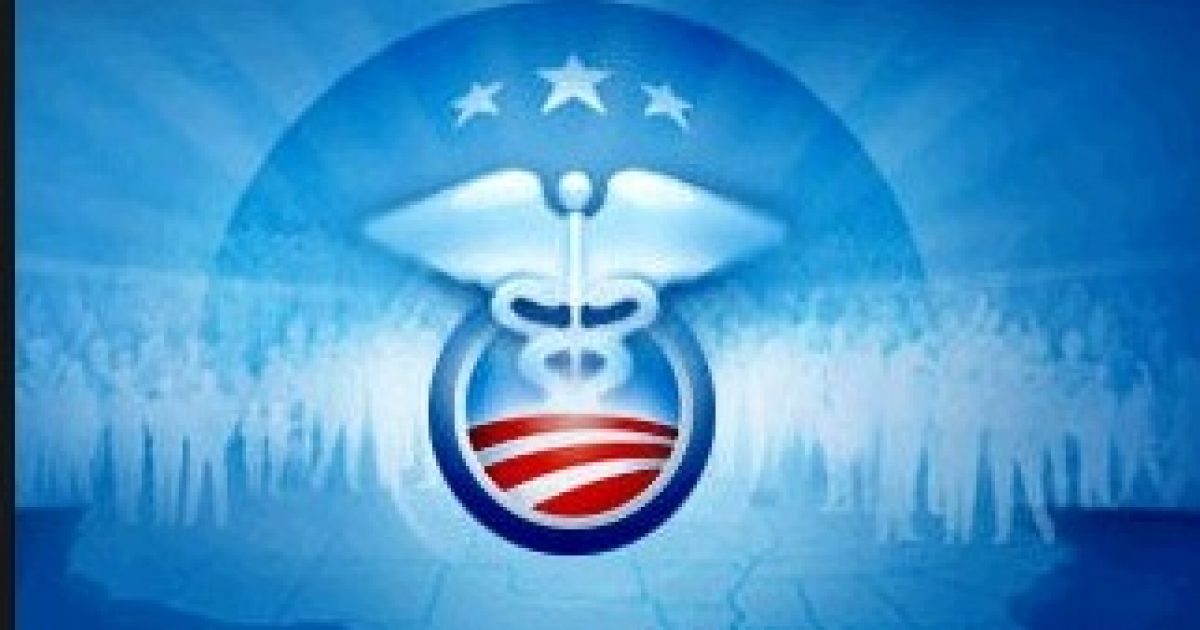 From the House Ways And Means Committee comes now further evidence of the prescience of Fréderic Bastiat, and his introduction (and denunciation) of the concept of “legal plunder” into our politics. We see this principle on naked display, precisely, on page 59 of the 60-page ObamaCare application.

Individuals requesting ObamaCare benefits, whether it be through the exchanges,  Medicaid, or  SCHIP are not-so-subtly implored to grease the electoral skids for future bennies. I give you shameless legal plunder version 2013, Exhibit A:

Needless to say, Bastiat nailed it:

It is so much in the nature of law to support justice that in the minds of the masses they are one and the same. There is in all of us a strong disposition to regard what is lawful as legitimate, so much so that many falsely derive all justice from law. It is sufficient, then, for the law to order and sanction plunder, that it may appear to many consciences just and sacred. Slavery, protection, and monopoly find defenders, not only in those who profit by them, but in those who suffer by them. If you suggest a doubt as to the morality of these institutions, it is said directly—“You are a dangerous experimenter, a utopian, a theorist, a despiser of the laws; you would shake the basis upon which society rests.”

So that if a law exists that sanctions slavery or monopoly, oppression or plunder, in any form whatever, it must not even be mentioned—for how can it be mentioned without damaging the respect that it inspires? Still further, morality and political economy must be taught in connection with this law—that is, under the supposition that it must be just, only because it is law. Another effect of this deplorable perversion of the law is that it gives to human passions and to political struggles, and, in general, to politics, properly so called, an exaggerated importance.

Of course, the application does not include a place with which voters can protest double-digit premium increases, tax hikes and looming doctor shortages, which California simply addressed by redefining who is a “doctor”. But yay free stuff!

Maybe we can get Rand, Cruz, Lee, and Rubio to read The Law into the Congressional Record at the next epic filibuster?