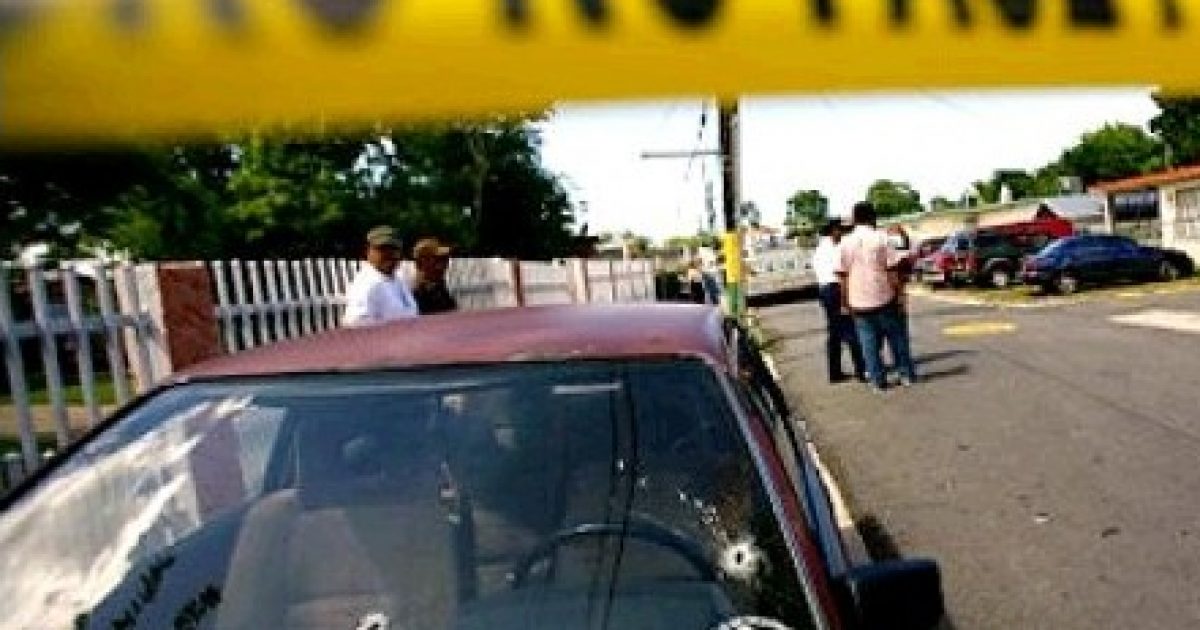 Will the DOJ bring the death penalty back to Puerto Rico?

Capital punishment has been banned in Puerto Rico since the inception of the 1952 Commonwealth constitution, and the last execution was conducted way back in 1927. However, a horrific 2009 mass murder could force a return of the death penalty via the federal court system.

The infamous “La Tómbola Massacre” of 2009 rocked the island to its core.

The U.S. Justice Department had given the green light last summer to federal prosecutors in Puerto Rico to seek the death penalty for the mastermind of La Tómbola Massacre, which was apparently tied to a war over drug turf involving the owner of the bar. The bar owner, a cousin of Candelario Santana, had taken control of drug sales in Toa Baja when the former was serving a prison term on local charges, authorities said.

Prosecutors in the Candelario Santana case presented new evidence during the trial pointing to aggravating factors that warrant the death penalty. His defense countered with factors that they hope will spare his life.

The nine people slain, including an unborn baby, were among a group of men, women and children celebrating a birthday party at the La Tómbola establishment when gunmen opened fire indiscriminately into the small, crowded bar in the Sabana Seca area of Toa Baja.

The shooter, Candelario Santana, had been previously convicted of murder but was able to avoid lengthy jail sentences.

Candelario Santana, a career criminal and local drug lord in Sabana Seca, has multiple previous convictions on local murder, attempted murder and weapons violations. However, a deal between defense attorney Antonio Sagardia (who went on to serve a stint as Puerto Rico’s Justice secretary) and Bayamón District Attorney Iris Meléndez saw him dodge a life sentence and spend just six years behind bars after pleading down in seven murders.

Of note, Puerto Rico’s Constitution provides for absolute rights to bail and to parole.  A 2012 ballot measure which proposed elimination of the absolute right to bail was defeated 45-55, in an early harbinger of defeat for Gov. Luis Fortuño (R/PNP), who backed the measure.


Despite a record year for homicides (among last year’s victims, boxing legend Héctor “Macho” Camacho, whose murder remains unsolved), the island remains deeply divided on the issue of restoration of the death penalty.  Some residents are fed up with what seems to be a decades-long crime wave, and with the local correctional system’s focus on rehabilitation rather than punishment.  Others espouse more traditional arguments in opposition to the death penalty, citing their faith-based opposition to any taking of life, and/or the inherent socio-demographic inequalities in the makeup of Death Row.  That this case (and potential punishment) is being tried in the federal court system, and outside of local jurisdiction, adds another layer of complexity to the story.  Some welcome this prosecution as federal relief from a broken and feckless insular judicial system, where even the worst of the worst (such as Candelario Santana) have the possibility of cutting a deal before going back to the streets and ack to business. Others view this as an unwelcome intervention from an occupying court that is neither concerned with, no respectful of the island’s traditions and idiosyncracies.

The U.S. Attorney’s office in San Juan has brought multiple death-penalty cases before trial (there is another capital case currently on trial, involving the murder of an undercover officer during a cocaine deal gone bad). Most of these revolve around federal carjacking statutes and rely on the felony-murder theory. None so far have been successful in securing a death sentence.  However, due to its notoriety, and due to the flagrant recidivism of the defendant in question, the La Tómbola Massacre could well be the landmark that moves the death-penalty window in Puerto Rico.  Given that the jury is currently deliberating on punishment, we will soon find out.