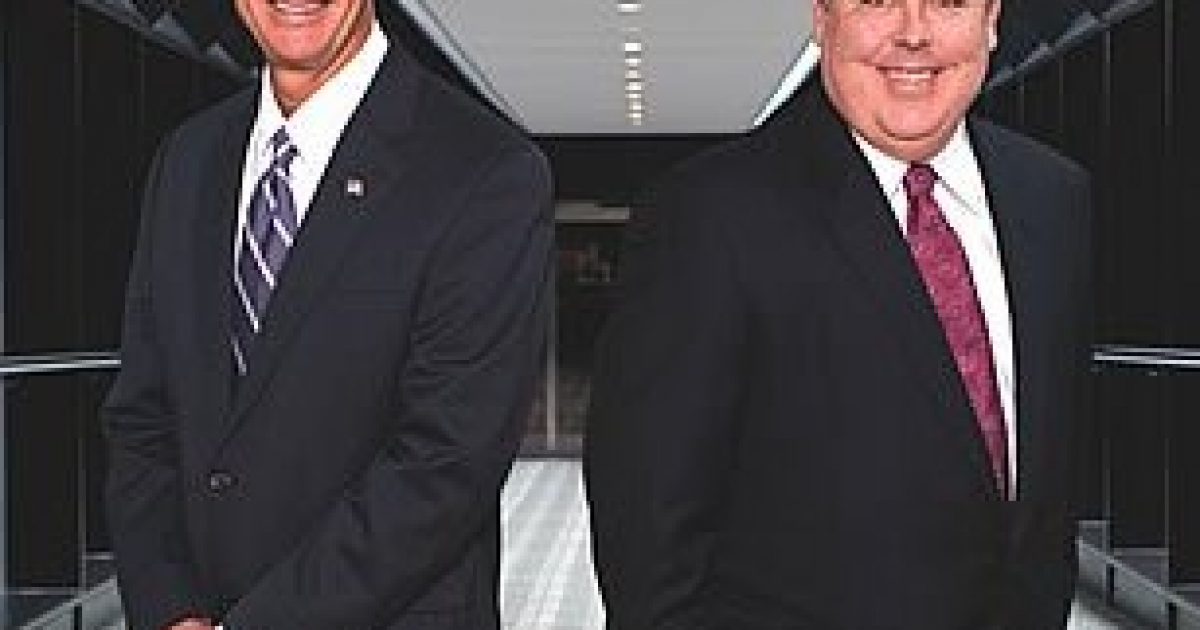 Adding further intrigue to an already-charged 2014 election, Orlando attorney John Morgan has announced that he will be throwing his full weight behind a medical-marijuana ballot initiative.  If successful, this ballot measure could send a shockwave that is capable of rippling throughout the entire ballot.

Per The Miami Herald’s Marc Caputo:

John Morgan, a major President Obama fundraiser and the boss of former Gov. Charlie Crist, is taking the reins of a Florida medical marijuana initiative, promising to pump major money and political muscle into the popular issue.

Morgan, a top Florida trial lawyer based in Orlando, said he’s ready to tap a network of donors and his personal bank account to get the measure in front of voters in 2014 as a proposed constitutional amendment.

“I can get the money. I have the money. I will be joined by people with money who will help,” said Morgan. “I’ve been very fortunate in life, and I can make it happen.”

Of course, former Attorney General, Governor, and now Morgan employee Charlie Crist has an on-the-record position on marijuana.  Back when Crist had not yet fell the full consequence of his Obama hug and he was the presumptive GOP Senate nominee, his office had this to say (via NORML):

Thank you for sharing your opinion with the Governor. Governor Crist forwarded your letter to me for response. I am the Director of the Florida Office of Drug Control.

You asked “why is marijuana illegal?” Marijuana is illegal because it is dangerous.

Research has proven that marijuana use can be harmful; there are two major risks: respiratory disease and accidental injuries due to impairment.

The Institute of Medicine of the National Academy of Sciences scientific data indicate smoked marijuana is a crude tetrahydrocannabinol (THC) delivery system which also delivers harmful substances, therefore is not recommended for medical use.

Research from the National Clearinghouse on Alcohol and Drug Information states that all forms of marijuana are mind-altering; they change how the brain works. They also contain more than 400 other chemicals.

Thank you again for sharing your opinion with Governor Crist.

If anything is certain in life, it is death, taxes, and that Charlie Crist will flip-flop on a previously held position for the sake of political expediency.  One can expect that Crist will evolve on this issue, just as he did on teacher compensation and fetal ultrasounds once it became clear that Marco Rubio was going to win the 2010 GOP Senate primary.

Per a PUFFM (seriously) poll obtained by the Herald, support runs highest in Miami and Orlando, and among white women, African-Americans, and Hispanics.  In other words,  right along Obama’s Florida path to victory…and if the data is to be believed, this could definitely affect turnout in an off-year election.  Of particular note, the PUFFM poll cites 54% among Republicans.  In the wake of ballot-box victories in Colorado and Washington, Crist could easily milk this issue in order to recast his centrist appeal. Whether support for this issue is enough for Crist to dodge the Wearherford Question remains to be seen.

How soon before Crist flops?  Given the time (and enormous money) that goes into a FLGOV run, probably less than 90 days.