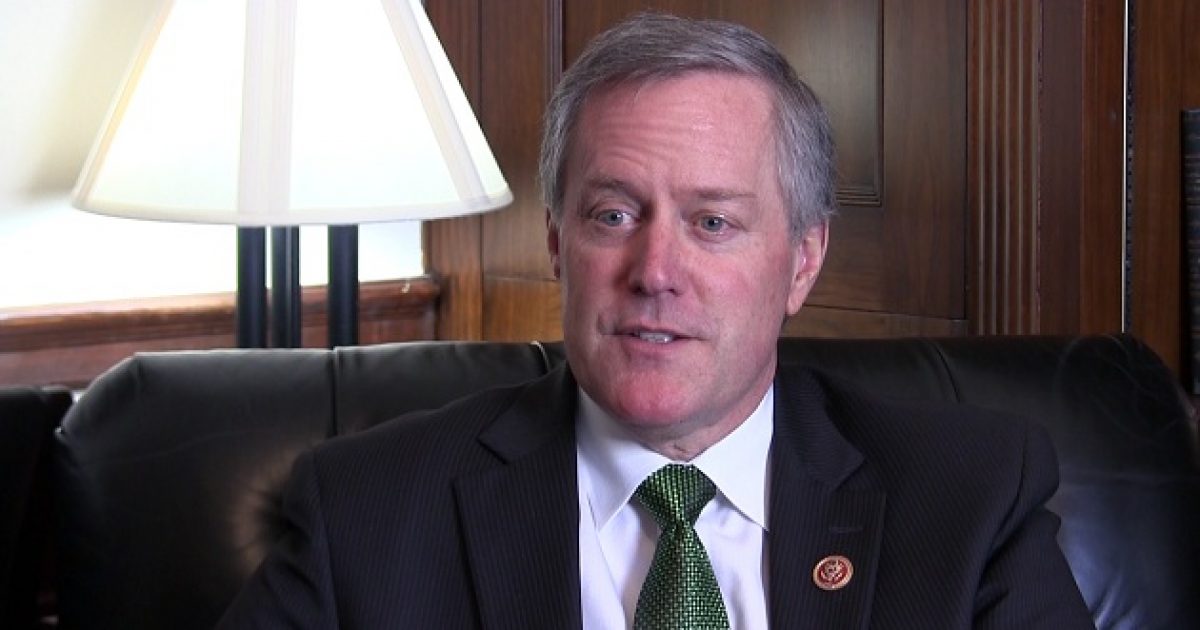 Freshman Congressman Mark Meadows (R-NC) sat down with the Shark Tank to discuss his recent introduces NRA-supported “Protect America’s Schools Act” that is aimed at securing schools after the Sandy Hook school shooting in 2012.

Meadows said that he spoke to Sheriffs and other law enforcement personnel in his congressional district that told him that they would not be in favor of teachers arming themselves, simply because of lack of experience and training these teachers would have in knowing how to react to an imminent threat.


The idea of teachers carrying a concealed weapon to school has mixed feeling among the law enforcement community, some support it, while others don’t.

Knowing when to pull the trigger, and when not to pull the trigger is something that training actually provides a real strong role in making good wise decision so that we don’t inflict more harm on the innocent people-Rep. Mark Meadows

Meadows also said that if he could carry his weapon from his apartment in DC to his office, he would, but the city’s strict gun control laws prevented him from doing so.

Meadows then divulged a little known fact to all, “Most gun related violence happened with a .22 caliber pistol, revolver.”