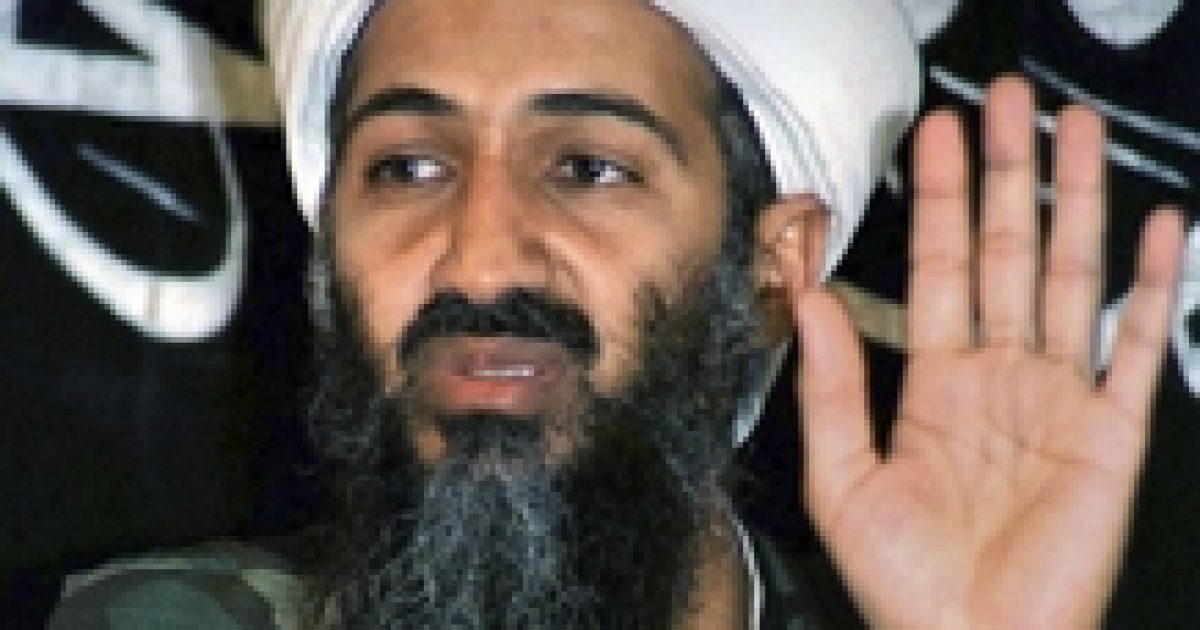 Al-Qaeda propagandist Sulaiman Abu Ghaith, the son-in-law of Osama Bin Laden and one of the last remaining members of Bin Laden’s inner circle was recently captured in Turkey and turned over to U.S. custody in Jordan.

Now controversy is ensuing over the decision to grant Abu Ghaith a civilian trial in the U.S. Southern District of NY, and rightfully so.  We’ve said it before, and we’ll say it again- members of al-Qaeda or any other terrorist organization should not be afforded a trial in a civilian criminal court- they belong in front of a military commission in Guantanamo Bay.

Senator Marco Rubio expressed his outrage about the decision to grant Abu Ghaith a civilian trial, and the public agrees- captured terrorists should not be tried in a civilian court.  Any member of a terrorist organization who is captured must first be interrogated to extract sensitive information and then face a military tribunal to protect whatever sensitive  information they’ve already disclosed to interrogators.   There’s simply no justification for allowing these terrorists to use a public venue as a podium for their propaganda or to jeopardize our national security.

Should Abu Ghaith be afforded use of the U.S. Judicial system? Tell us what you think. Leave a comment below.