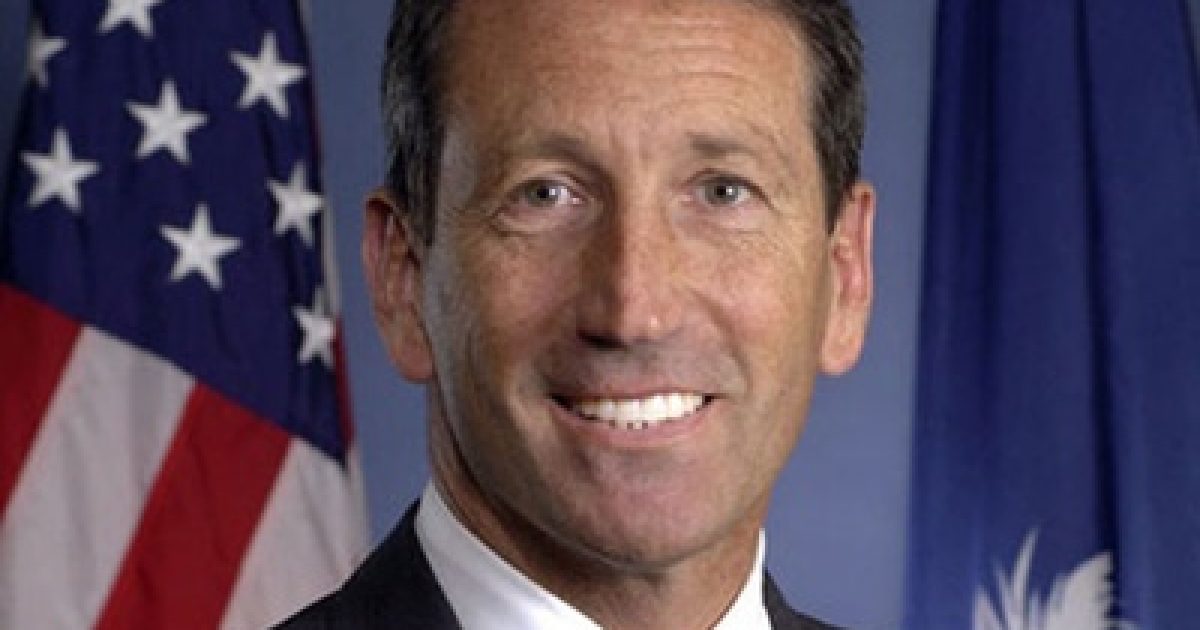 When Congressman Tim Scott (R-SC) was appointed to the U.S. Senate by South Carolina Governor Nikki Haley, it opened up his congressional seat to a special election, which will probably be won by whomever wins the Republican primary race on March 19th, and subsequent runoff election on April 2. The general election is scheduled to take place on May 7.

Former South Carolina Governor Mark Sanford has thrown his hat into this contested congressional race, as has more than a dozen other Republican candidates. One of those candidates, South Carolina Representative Andy Patrick from Hilton Head Island, a former Secret Service agent, is calling out Sanford for his past indiscretions.

According to Patrick, upon announcing his intentions to run for the U.S. Congress, Sanford’s campaign  has been nothing more than “apology tour” to try and win over the support of South Carolinians after his missteps as Governor, including his extra-marital affair that ultimately led to his resignation.

Patrick says that Sanford was “AWOL” during his tenure a Governor when he secretly traveled to Argentina to see his mistress back in 2009.

“He left his state; he left his country without telling anyone where he was going,” said S.C. Rep. Andy Patrick. Patrick added “When I was in the military, they called that going AWOL,” Patrick said. “He definitely deserves forgiveness. Every Christian believes that is true. But that doesn’t mean he should be given another chance in Congress. We should expect more out of our elected representatives.”-S.C. Rep. Andy Patrick