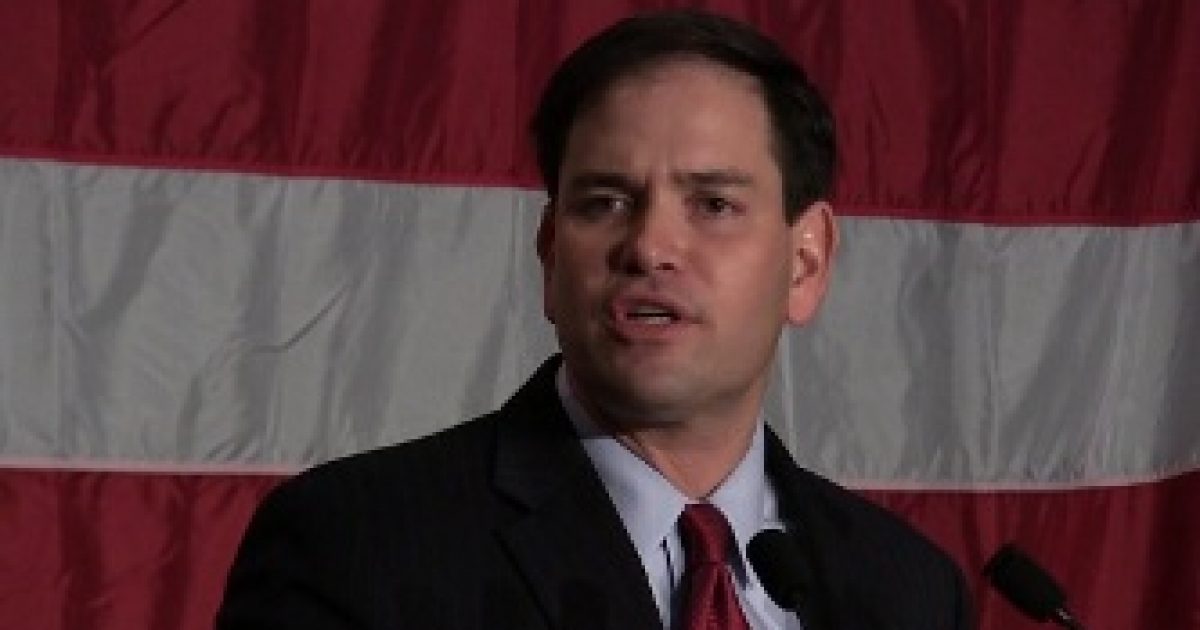 Pope Benedict XVI’s somewhat surprising resignation has well-wishers around the globe sending in their tributes- the last time a Pope tendered his resignation was over six hundred years ago.  Senator Marco Rubio, who is also a practicing Catholic, issued the following statement on the Pope’s resignation:

“Today Pope Benedict XVI displayed the qualities of an excellent leader and a true man of God by putting the interests of the Vatican and the Catholic Church over his own papacy. Since becoming Pope in 2005, Pope Benedict XVI has served the Church honorably, particularly through his work promoting charity across the globe. I wish him well in the future and, as a Catholic, I thank him for his service to God and the Church. I also look with optimism toward the future of the Catholic Church as it prepares to welcome a new leader and as it continues to spread God’s message of faith, hope and love to all the corners of the world.”