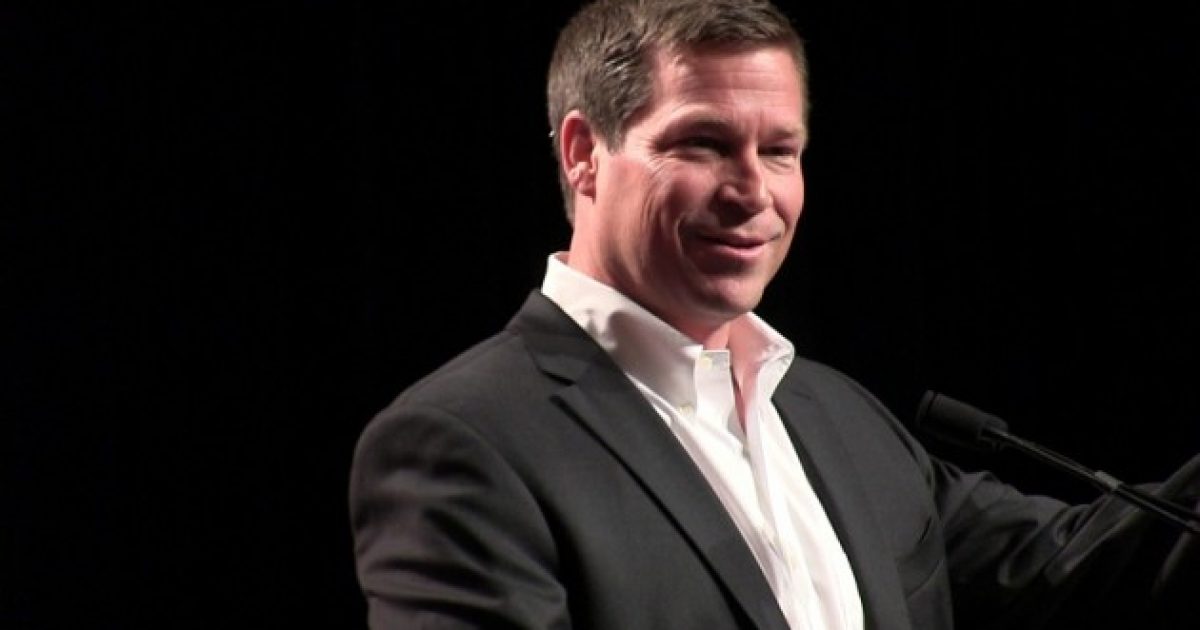 Last weekend Senatorial candidate and congressman Connie Mack unequivocally stated that he supported defunding the United Nations getting the international organization out of New York City. (Video)  Today, Mack is leveling yet another criticism of the United Nations in a campaign press release that excoriates the United Nations for its announcement that it will be monitoring elections here in the United States, as reported the beltway-based publication The Hill.

The Organization for Security and Cooperation in Europe (OSCE), a United Nations partner on democratization and human rights projects, will deploy 44 observers from its human rights office around the country on Election Day to monitor an array of activities, including potential disputes at polling places. It’s part of a broader observation mission that will send out an additional 80 to 90 members of parliament from nearly 30 countries – The Hill

Mack, who chairs the House of Representatives Western Hemisphere Subcommittee blasted the U.N.’s intention to effectively “babysit” our upcoming election, calling the decision to do so “a function usually reserved for third-world countries, banana republics and fledgling democracies.”

“The very idea that the United Nations – the world body dedicated to diminishing America’s role in the world — would be allowed, if not encouraged, to install foreigners sympathetic to the likes of Castro, Chavez, Ahmadinejad, and Putin to oversee our elections is nothing short of disgusting.  For years the United Nations has aggressively worked against the best interests of our country and many of our allies. The UN’s actions and intentions toward the United States have been nothing short of reprehensible.

Mack is challenging Democrat Senator Bill Nelson for his seat in the U.S. Senate and his bus tour is currently crisscrossing the state since his convincing defeat of Nelson in the only Senatorial debate held between the two candidates. Where is Bill Nelson on this issue?