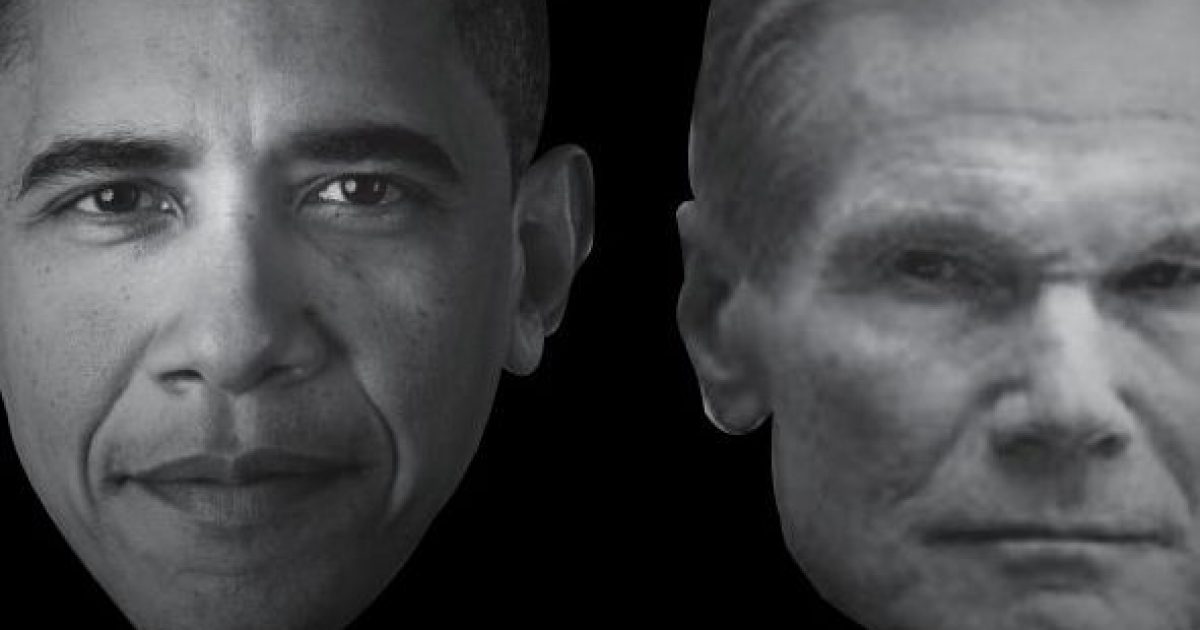 As we reported over the weekend, it was likely that Florida’s U.S. Senate race would be tightening up, as pollster Scott Rasmussen told the Shark Tank that there was momentum in Congressman Connie Mack’s favor.(Source)

Now we have confirmation of Mack’s ascendancy, as the latest Rasmussen telephone survey of likely voters has a surging Mack only trailing by 1 point, 46-45, and perhaps just as importantly, Senator Bill Nelson is still unable to hit the hit the critical 50% threshold.

Mack’s resurgence is being greatly aided by grassroots organizations such as Americans for Prosperity and FreedomWorks, both of whom are criss-crossing the state and greatly expanding the reach of Mack’s campaign efforts.

Mack and Nelson will be facing off in their first and only debate this Wednesday at Nova Southeastern University.