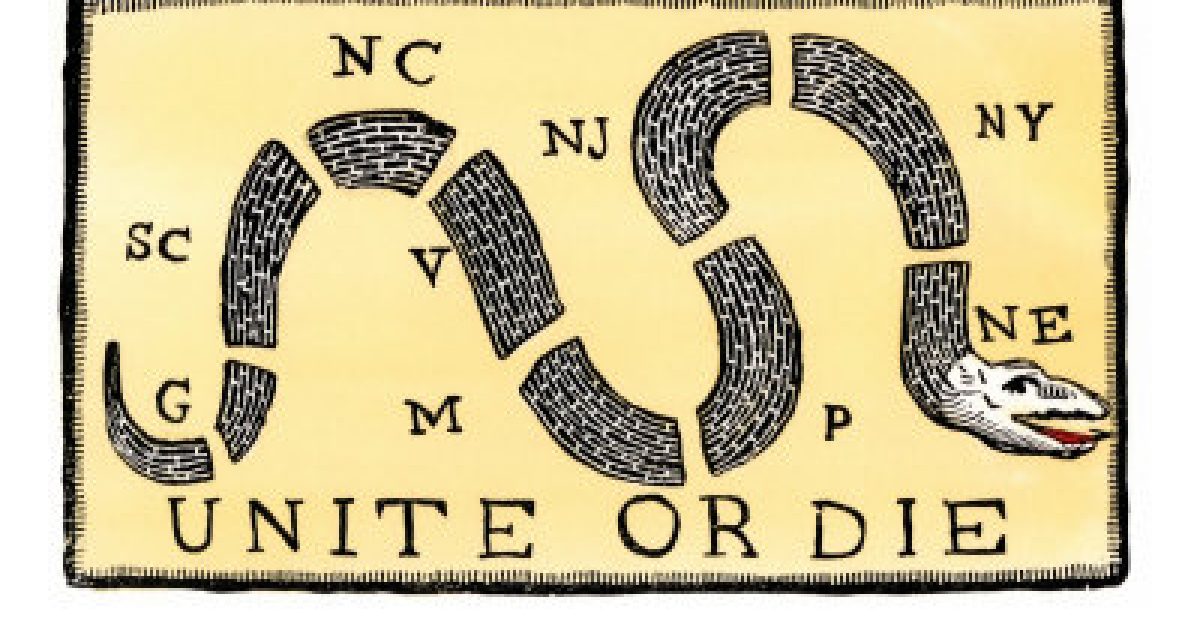 Will Ron Paul Supporters and Libertarians Unite or Die?

I have a lot of respect for my libertarian friends out there, and I really respect former Libertarian VP candidate Wayne Allen Root for taking a strong and principled stand against Barack Obama without compromising his own principles.  If you haven’t watched his very candid and upbeat “conversion” video, I highly recommend that you do so.

Yes, yes, there’s no doubt that the hard core Ron Paul supporters in this audience and elsewhere will label Root as a sellout much as they do Senator Rand Paul and others who clearly understand that you can’t roll back 100 years of noxious progressivism in one election.  A sampling of prominent libertarians don’t sound particularly thrilled about Root’s departure from the Libertarian National Committee either.

But the one thing you’ll never hear any Ron Paul supporter ever admit is that even if he were somehow elected president, he’d still have to govern and compromise with Democrats to pass a budget, and he’d still be the President of the Welfare States of America.

What we need at this particular juncture in American history is a complete course reversal led by someone who can bring a substantial number of Democrats along for the ride.  If we’re somehow able to effectively repeal the damage of the Obama years by changing our fiscal course and rolling back the federal overreach that Obama inflicted on every sector of the private economy over the next four years, we’ll then need to sustain that path for decades if we’re serious as a nation about returning to a federal government with constitutionally limited powers.

Too many Libertarians seem more preoccupied with scoring debating points within their own little social circles or ridiculing Republican failures than they are about responsibly wielding their power and influence on the national level in order to do the heavy lifting that is required to re-orient the Republican Party towards constitutional moorings.

I get a bit irked when I hear of Libertarians who would prefer to make themselves irrelevant for purposes of federal elections because they can’t somehow bring themselves to vote for a candidate whose record or positions aren’t as white as the wind-driven snow.  If you use that as your standard for voting, it means that you likely would never have cast a ballot in a presidential election- even for Barry Goldwater, who was arguably as libertarian a candidate as we’ve ever had in American politics that had a chance of winning the presidency on a major party line.

One can wish that our primary current national political battle lines were drawn between Republicans and Libertarians/Conservatives, not as they are between Republicans and an increasingly radicalized Democrat Party, but that’s the current fight that’s coming to a head right now.  If we can’t prevail in this fight, all the other internecine squabbles still simmering on the Right won’t mean much if we’ve irretrievably oriented our federal government towards the “fundamental transformation” that Barack Obama has set it on which will inevitably lead us towards increasing global chaos and a sovereign debt crisis with its attendant civil strife and unrest.

There’s absolutely nothing wrong about upholding constitutional principles and being consistent about your personal policy preferences, but when the impulses of a doctrinaire attitude supersedes comprehending the overriding political reality that confronts us all, you have yourself a mindset that amounts to nothing more than naive egoism.  It’s about as reasonable as demanding that your suit must first be tailored, dry cleaned and pressed before you entertain any notion of jumping into the lifeboat even as your luxury cruise ship sinks to the bottom.

I have no brief with Libertarians’ criticisms and mockery of many Republicans’ past episodes of cowardice, compromises and failures, because it’s criticism unfortunately well deserved.  But politics is all about field position, and we are collectively right on the precipice of irretrievably losing the distinctive character of our 236-year old political experiment- that’s the choice we have in seven weeks.

We’re either going in one of two directions as a country, and I hate to break it to you die hard Libertarians, but a vote for Gary Johnson achieves exactly nothing to alter that fact.  Patriots of all stripes need to stand up and be counted now- otherwise, spare me the puritanical rants about what you’re doing to “teach us a lesson” by sitting out this election or casting a meaningless vote for someone with no chance of winning.