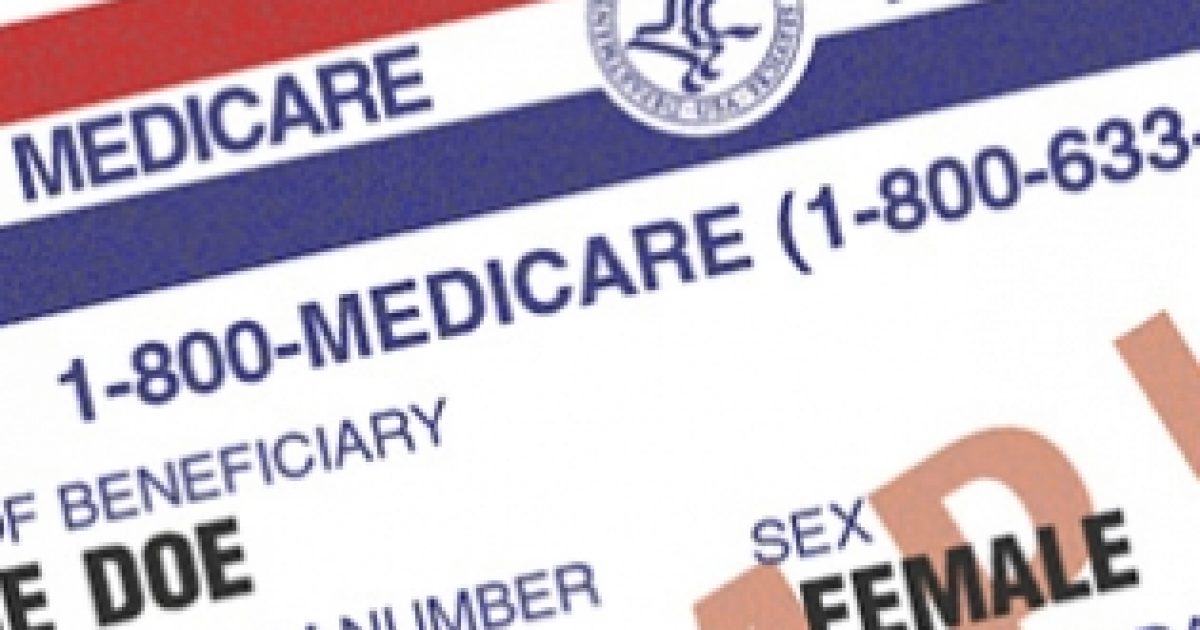 The latest Rasmussen presidential poll of Florida has Mitt Romney up two over President Barack Obama 45%-43%, but perhaps the real news coming from the poll is the question posed to those surveyed about “who scares you more- President Obama’s health care law or Paul Ryan’s proposal?”

So how’s that “Medi-Scare” strategy working out for Democrats thus far?  Not very well at all, even after yet another “third-rail” of American politics has been touched.

Florida voters are more afraid of President Obama’s health care overhaul than Paul Ryan’s budget plan when it comes to Medicare’s future, according to a Rasmussen Reports poll released Thursday.

The poll of 500 likely Florida voters asked which plan “scares” them more.

The results come as both campaigns elevate the issue of Medicare in their ads, interviews and stump speeches — particularly in Florida, with its large senior population. Ryan is the author of the controversial budget plan that would, 10 years from now, give seniors the option of using a government payment to buy private insurance. Obama’s campaign says the plan would “end Medicare as we know it.”

But Ryan and Mitt Romney are firing back, claiming that “ObamaCare” is the one that guts Medicare by “raiding” the entitlement to pay for the health care law. Ryan repeated that line in Ohio Thursday, saying “he raided $716 billion from Medicare to pay for Obamacare. This will lead to fewer services for seniors.”

Here’s the link to the questions the Rasmussen poll surveyed-

NOTE: Margin of Sampling Error, +/- 4.5 percentage points with a 95% level of confidence

When it comes to the future of Medicare, which scares you more….President Obama’s health care law or Paul Ryan’s proposal?

These are very favorable numbers for Ryan/Romney on Medicare at this stage of the game, and it’s likely a winning issue for Republicans in spite of the forthcoming tsunami of spin on the airwaves that Floridians will soon be subjected to.