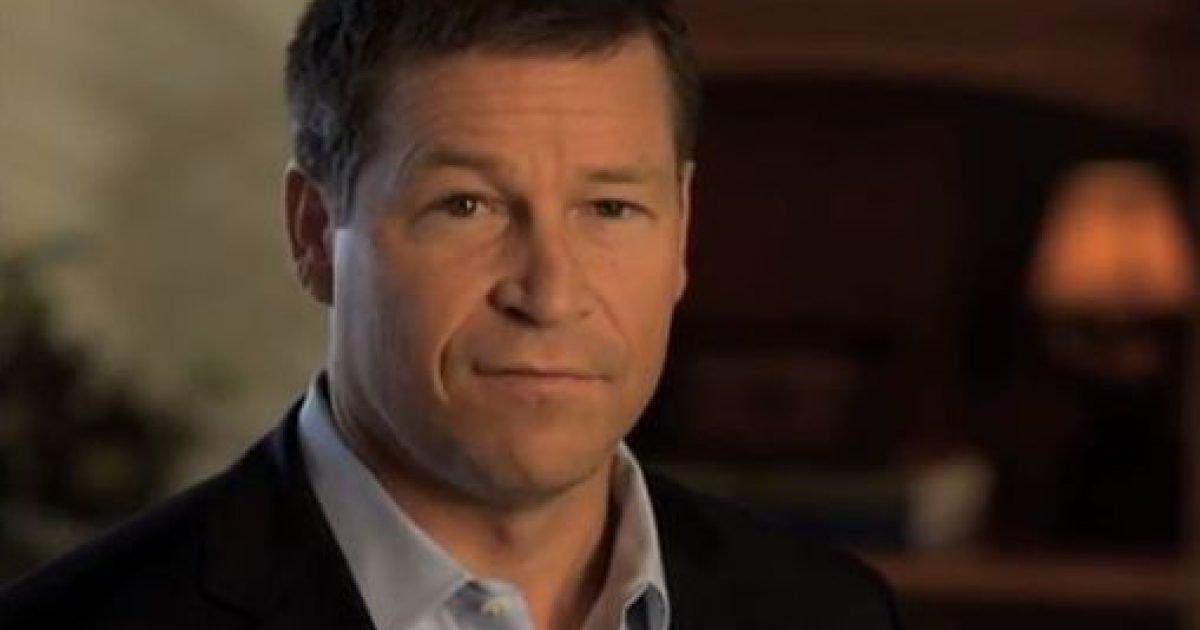 Tuesday Night was Primary Election night here in Florida, and there were lots of key races on the Republican side of the ledger.

Congressman Connie Mack easily bested Dave Weldon in the senatorial primary, setting up a showdown with incumbent Democrat Senator Bill Nelson in November, no surprise there.

In what can only be described as a disappointment for conservatives, ten term Congressman John Mica beat fellow Congresswoman Sandy Adams in the District 7 congressional primary.

In  two big wins for up and coming conservatives, Ron Desantis prevailed in the District 6 Republican congressional primary and Evelio “EJ” Otero won his primary in District 14.

Former Radio talk show host Trey Radel won his highly contested CD 19 primary race, and Todd Long was able to get by John Quinones and now has the distinct honor of facing off with former Congressman Alan Grayson in Florida’s 9th congressional district.