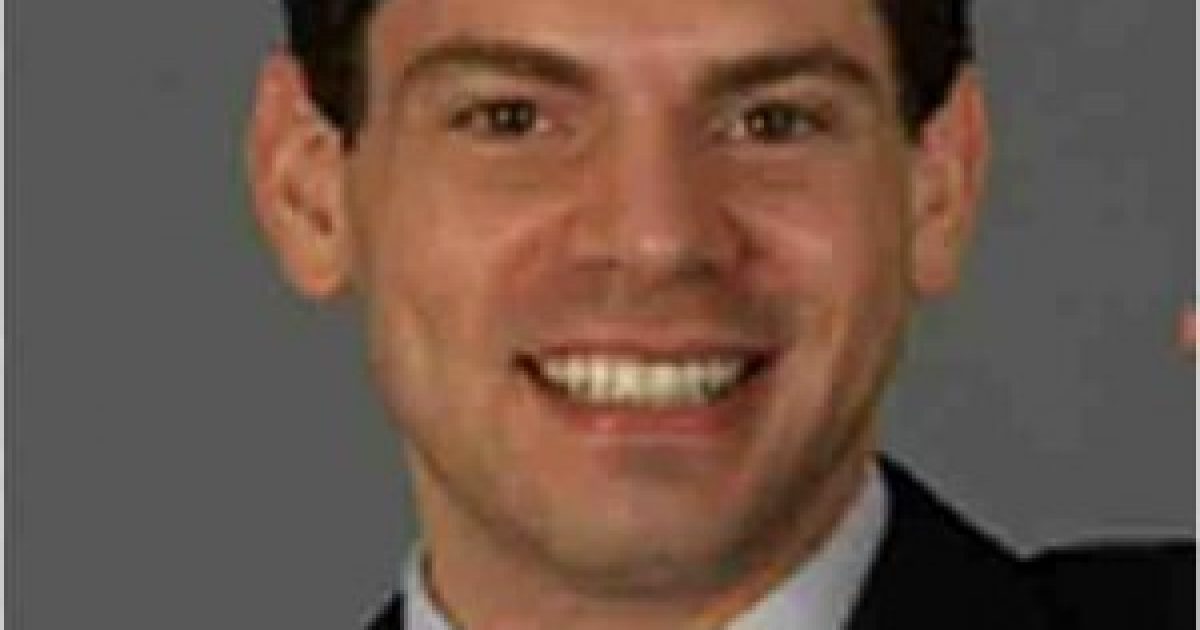 The saying goes that politics makes strange bedfellows, and that’s probably even more true on the state and local level where the relationships are often incestuous beyond belief.

We wrote a few weeks back asking why BIZPAC Review, a “conservative” Palm Beach County-based blog would immediately endorse liberal Democrat Joe Abruzzo for State Senate in the District 25 general election race almost immediately after the ink was dry on the district’s new legislative boundaries.

Subsequent to our report, BIZPAC Review issued a clarification as to their criteria for endorsements and then quickly followed up with an endorsement for Geoff Sommers for State Senate in the District 25 Republican primary.

On the surface, the multiple endorsements could have been issued to remain in the good graces of the candidates post-election, but there are likely deeper interests and a larger political strategy in play that involves all of these players.

But the more we learn about Geoff Sommers, the more it makes one wonder why BIZPAC would give their endorsement to someone who’s not only “wet behind the ears” in terms of political or real world experience, but also is essentially a manufactured candidate that is very reluctant to directly take his message to the voters in Palm Beach County- and by “directly” we mean “in person” to candidate forums and editorial boards other than BIZPAC’s.

Sommers is 30 years old, and even though he identifies himself as an attorney, he is not presently licensed to practice law here in Florida.  He obtained his J.D. from Bond University in Australia, and as best as we can tell he has never been a member of the Florida Bar or any other bar association in the United States.

And when you do dig a bit deeper on Sommers, you learn that one of the organizations he is directly affiliated with- Citizens for Housing and Urban Growth has actually contributed money to his potential general election opponent Joe Abruzzo as recently as last year.

Citizens for Housing and Urban Growth is a CCE (Committee of Continuous Existence) founded by former State Senator Mike Bennett (R-Bradenton) and it has a long history of funneling money into other PAC’s or CCE’s that run negative ads and mailers against candidates throughout Florida.

So it appears that Sommers is yet another lobbyist serving as a front for a large group of business interests while simultaneously seeking to represent the people’s interests in the Florida Senate, as does Abruzzo, who is also a lobbyist working in the Florida House and now running for Senate.

It should go without saying, but we think it’s a really bad idea for lobbyists to be legislators at the same time- Abruzzo’s gotten away with it during his time in the Florida House while supporting a liberal agenda, and now Sommers wants to follow in his footsteps- at least that’s what we’re being told, as we really question whether or not Sommers really wants to win the general election against Abruzzo.

The incestuousness between Sommers and Abruzzo, BIZPAC Review, and four separate political action committees/CCE’s- Citizens for Housing and Urban Growth PAC, Save Our Internet Access PAC, Voter Response and Taxpayers for Integrity – just plain stinks.  What’s more, all of these interests are clearly colluding against the actual conservative candidate running in the race, that being Melanie Peterson.

Peterson is not in any way running a stealth campaign in the manner that Sommers is clearly doing- she’s out and about in the community actively stumping for votes, and she’s secured numerous important state and local endorsements, including an “A” rating from the National Rifle Association.

As the public becomes increasingly less tolerant of the liberal bias in many mainstream media outlets, we think it’s unprincipled for a so called “conservative” publication or outlet to endorse two different candidates in the same race- it’s neither conservative or principled.

The age-old mainstream media practice of endorsing multiple candidates in the same race undermines the whole concept of what an “endorsement” should be intended to accomplish.  An endorsement is a proclamation of an organization’s definitive approval of not only a candidate’s fitness for office, but also of their governing philosophy- and it’s properly given to one person.

We here at the Shark Tank have no absolutely no qualms with conservative publications and blogs taking sides in contested primaries, as we’ve done here on many occasions.  But most people would agree that if you’re going to be a hack for your preferred candidate or intentionally gloss over the truth about matters that pertain to the public’s interest, your claim on journalistic integrity goes out the window.

So-called “conservative” outlets who are simply parroting the corrupt practices of so many other mainstream media outlets- practices which became standard operating procedure in the mainstream media- are the reasons why the conservative new media came into existence in the first place.  Unfortunately, it appears that BIZPAC Review is just another brick in the liberal media’s wall, and its involvement in the District 25 Senate Race proves that.