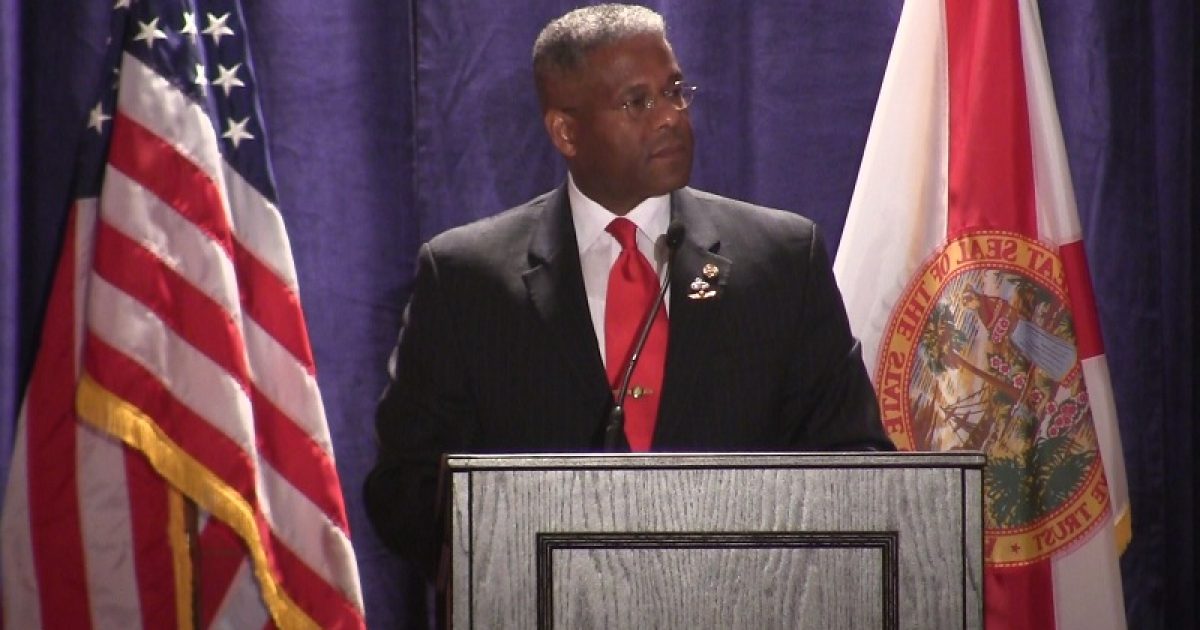 Congressman West is again telling the American public what the Obama administration refuses to tell them- Iran poses a clear threat to the United States of America.

According to West, Israel has called up its reserve military forces and has positioned them along the Egyptian and Syrian borders- the Golan Heights to be precise. Along with these troop deployments, the IDF is building a strategic fence along the Egyptian border.

As he has been saying for months, West reiterated the clear and present threat in Venezuela. Venezuela’s strongman Hugo Chavez, has joined forces with Iran and has developed an aerial drone program that is managed by an Iranian engineer.

Congressman West also believes that Iran and Venezuela’s deepening military ties could be ultimately lead us into a modern-day Cuban missile crisis.  Iranian President Mahmoud Amadinejad will be touring throughout Latin America in the coming weeks, including a stop in Venezuela.  What’s disturbing about Iran potentially drawing the US into crisis of this magnitude is that unlike the old USSR, Iran’s nuclear ambitions are driven suicidal power hungry Mullahs who aren’t going to be deterred by mutually assured destruction- their singular focus is to spread Islam and Sharia law around the world.

We are starting to get reports that there are potential medium and long-range missile sites being constructed in Venezuela in conjunction with Iran that could definitely threaten us here is South Florida. – Congressman Allen West (Source-Venezuela’s Threat)