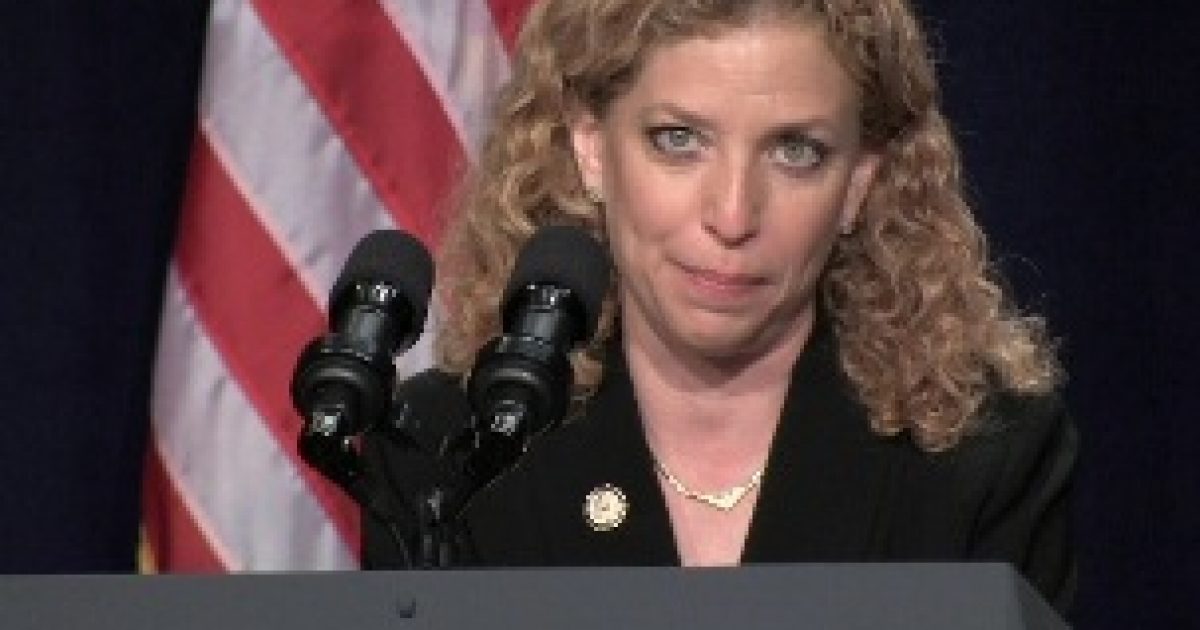 The June jobs numbers were as many expected to be, disappointing. The unemployment rate stayed at 8.2%, and now Democratic National Committee Chairwoman Debbie Wasserman Schultz has stated at she is ‘happy’ with the jobs numbers.

Wasserman Schultz’s Republican opponent, Karen Harrington has relentlessly pounded her and the President on their failed policies, and” job-killing” agenda.

The recent dismal jobs report is further proof that President Obama’s failed economic policies continue to hurt hard working Americans who are struggling to make ends meet and provide for their families. The 8.2 percent unemployment rate, which matches May’s unemployment rate is unacceptable and further bolsters the call to have the President and his future jobs-killing piece of legislation- ObamaCare, repealed.

This November Americans will have the opportunity to repeal President Obama and his failed job-killing policies as well as his biggest Cheerleader in U.S. Congress, Congresswoman Debbie Wasserman Schultz.-Karen Harrington

Now just a few moments ago, the Harrington campaign sent over this statement on Wasserman Schultz’s comment-

Did you expect anything different from President Obama’s most polarizing and divisive fan. Congresswoman Wasserman Schultz continues to show just how disconnected she and her President are with the American people. She needs to be fired from Congress-Karen Harrington Campaign