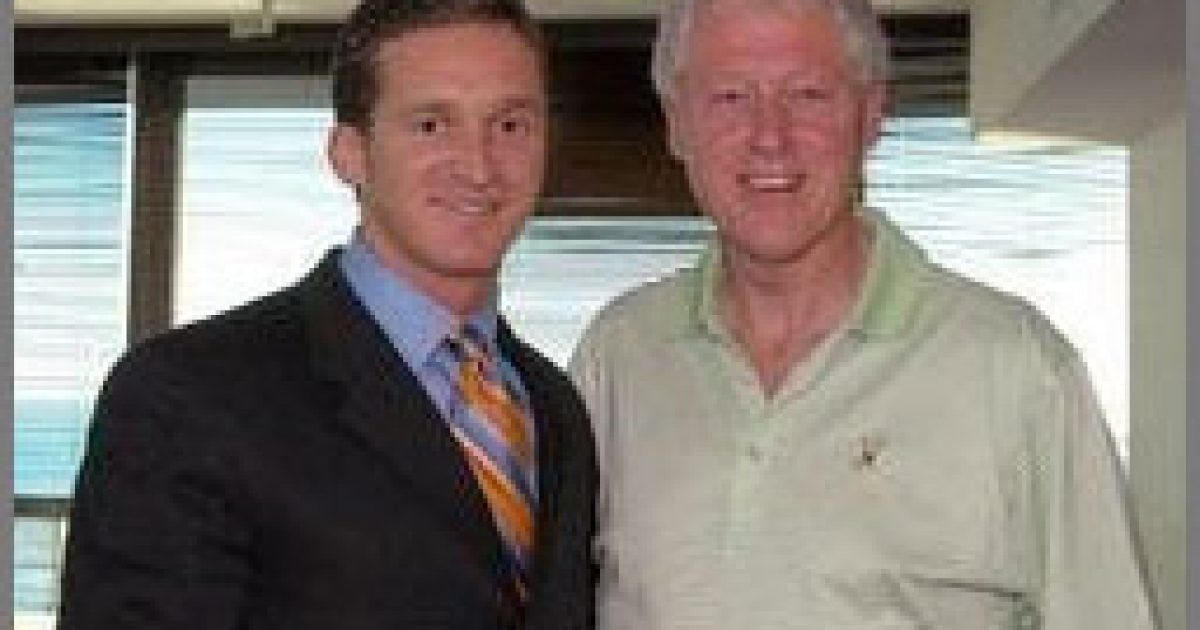 Chris Berardi is a Republican who is running for the Florida House of Representatives in District 74.  Berardi finds himself in a contested primary race with none other than Dane Eagle, who was a close aide and friend of former Republican Governor Charlie Crist.  Earlier this year, we focused on Crist’s continued ties to state legislators and aspiring politicians like Eagle and Representative Peter Nehr-

Eagle is a ‘close friend,’  former volunteer, Travel Aide, Deputy Chief of Staff and campaign finance director to Crist, and he’s running in Rep. Gary Aubuchon’s vacated State House seat in the Cape Coral. Currently and unexplicably, Eagle is running unopposed as a Republican candidate.  Recently Eagle discussed his relationship with Governor Crist, telling the St. Pete Times that ,”I was a young guy with an opportunity, and nobody’s going to say no to that,” he said. “It’s unfortunate how it turned out.”

Yes, how unfortunate was it for Crist to stab numerous Republicans in the back and refuse to refund their donations after he jumped ship to run against Senator Marco Rubio as an Independent.  Eagle stayed on as Crist’s finance director even after Crist left the GOP.  So is it fair to say the Eagle is just as culpable as Charlie?  Remember, Eagle did say that “it’s unfortunate how it turned out.”  So unfortunate for him that he decided to stay on and receive a percentage of the donations received from those Republicans that Charlie duped.  How sooooo unfortunate for him.(Shark Tank)

We spoke to Eagle a couple months back and he seemed to be a real nice guy with a lot of ambition. Eagle identified himself as a ‘Conservative Republican,’ regardless of his association with Governor Crist.