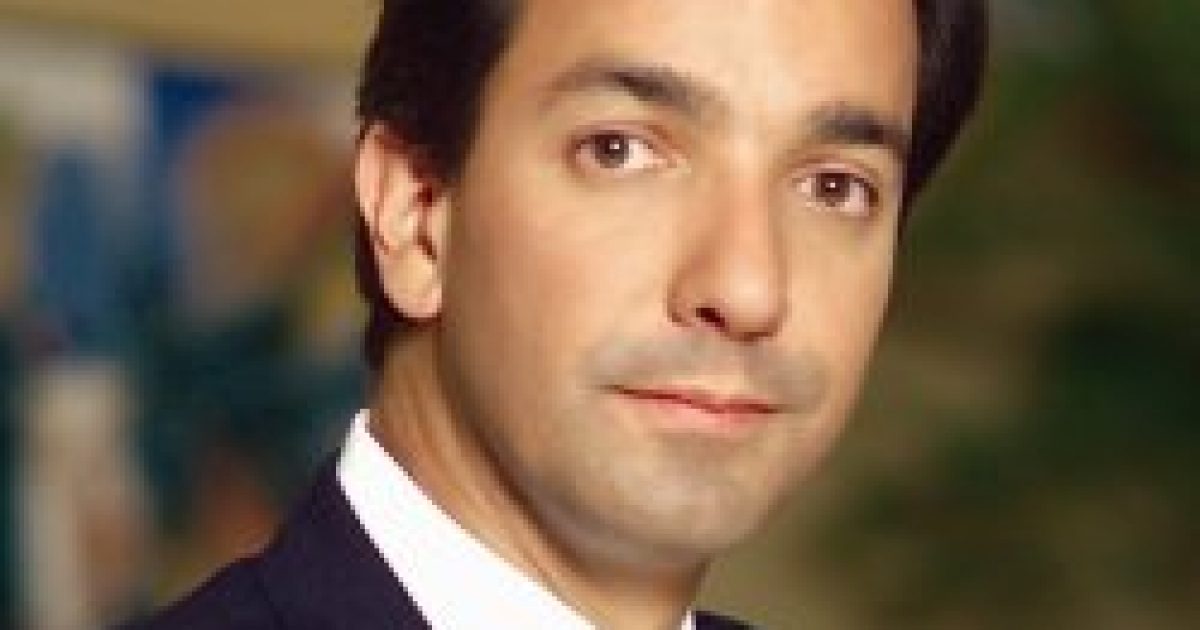 Rubio is already considered as a top VP pick, and his addition to this committee only heightens his chances.  This committee’s role is obviously intended to shore up the coveted Latino vote, and Romney himself told the Shark Tank in 2010 that he would love to see a Romney/Rubio ticket.

But wait, what about the Fortuno angle?  Over the weekend, Obama’s head campaign honcho David Axelrod said that “picking Rubio would be an insult to the Hispanic community.”  Perhaps Axelrod be more approving of a Fortuno VP nod?

After all, Fortuno looks a lot more ‘Latino’ and actually speaks with a heavier ‘Latino’ accent- would these personal attributes make him “not-so insulting” to the Hispanic community, Mr. Axelrod?

Actually, David, if I may call you that- what’s insulting to the Hispanic community is your pandering, patronizing attitude and the policies you’ve supported that have saddled Latino workers with 11% unemployment.

“No community values entrepreneurship and small business more than the Hispanic community. Unfortunately, President Obama’s failed policies of new regulations, higher taxes, and Obamacare and his anti-business rhetoric have hit Hispanics especially hard. Big government really hurts those who are trying to make it.  And with unemployment still abysmally high, the Obama economy is crushing Hispanics’ dreams for their children to live a better life.

The Hispanic community cannot afford four more years of double-digit unemployment and higher levels of poverty. Mitt Romney will stop the attacks on job creators, encourage entrepreneurs to chase their dreams, and bring good jobs and a better future to all Americans.”-Romney Campaign