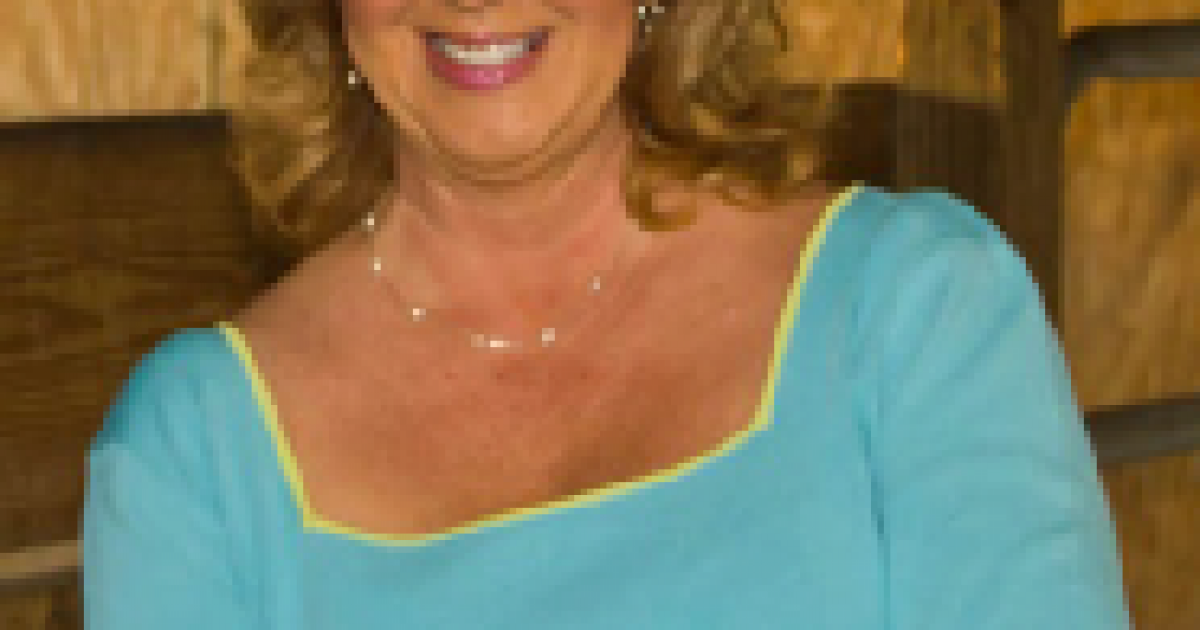 The Palm Beach County based BIZPAC Review blog has recently identified grassroots organizer Starla Brown as the “Velvet Glove of the Conservative Cause.”  But this profile story about Brown raises questions as to what the motivations are behind BIZPAC’s attempt to raise Brown’s profile and prop her up to a status that many in South Florida do not believe she deserves.

Brown, a relative newbie to local politics, jumped on board Mike McCalister’s campaign for U.S. Senate in early 2011.  While Brown was 100% behind McCalister, she resorted to pushing unsubstantiated and libelous remarks towards her detractors in an desperate effort to distract from the numerous gaffes of McCalister’s that began to dog his candidacy.

Here’s where it gets interesting- deFaria, as an increasing number of South Florida’s Republicans know, is a very flawed candidate. deFaria’s questionable judgement has been out on display after he photo-shopping a dog collar around Congresswoman Wasserman Schultz’s neck, and the recent revelations of his 2005-2006 assault arrest and domestic violence issues call into question his viability as a candidate. (Read deFaria Arrest)

Instead of advising deFaria to take a more “adult” approach to deal with the negative fallout, Brown again resorted to amateurish and defensive personal attacks by using the same unsubstantiated and libelous remarks against the same detractors that simply highlighted  deFaria’s missteps.

But the most interesting aspect of her support for deFaria involves our friends at BIZPAC. During last month’s Navy Fleet Week in Fort Lauderdale, the Shark Tank, Bizpac’s Michelle Kirk, and three other members of the media were invited to stay overnight aboard the attack submarine the USS Dallas.

Upon arriving at the rendezvous point it Fort Lauderdale, Brown was surprisingly allowed to board the boat as “media” even though she is not media- we think.  Kirk told the Shark Tank that Brown was helping with the camera and that she had invited her.

During the ride up to meet up with the submarine, Brown was overheard stating that she needed to write her story. What story?

But surprisingly enough, just days after Brown stated that she needed to finish her story, BIZPAC releases one of Ozzie deFaria’s congressional campaign endorsements, verbatim. Coincidence?

Now word out of Palm Beach is that Starla Brown is in fact going to be a contributor to the BIZPAC Review blog. An important thing to note, a ‘very’ close source to Brown is telling the Shark Tank that BIZPAC and Michelle Kirk will not write anything remotely negative about deFaria simply because of Kirk’s “very close” friendship with Brown.

But now there’s another twist- the word throughout Palm Beach is that Starla Brown is being propped up to run for the Chairmanship of the Republican Party of Palm Beach County later this year.  This would make a lot of sense to many, as Brown herself has been actively trying to promote her profile countywide, as her name is suddenly popping up on various candidate fundraising host committees.

While there isn’t an issue with Brown possibly writing for a blog or newspaper or running against PBC GOP Chairman Sid Dinerstein, the questions regarding this matter are, will she be an opinion writer, or a straight news reporter?  Will she remain unbiased towards all Republican candidates were she to defeat Dinerstein later this year- if she decides to run for the seat?  Stay tuned for more…